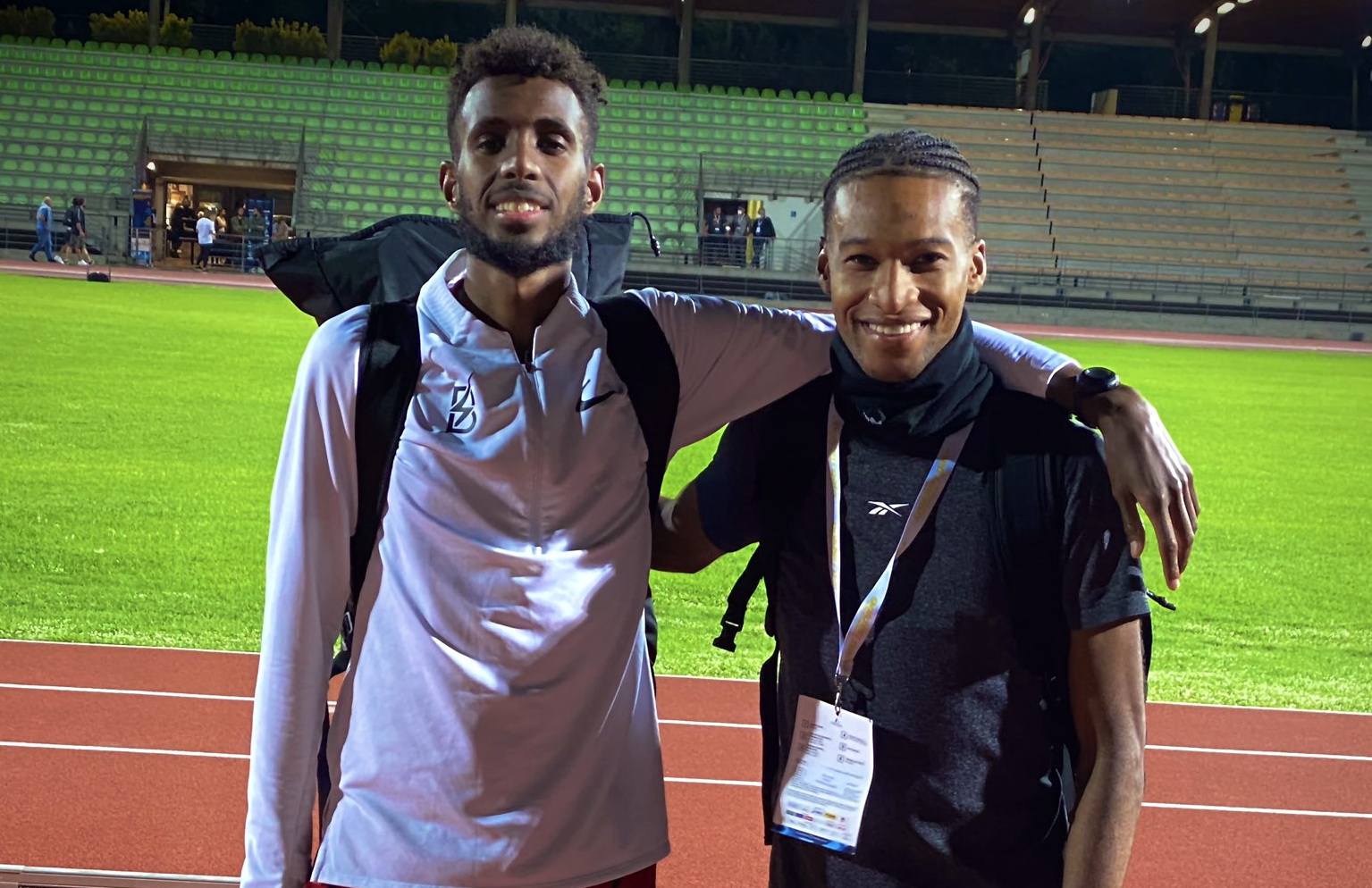 Canada’s Justyn Knight was seeking a win, not necessarily a sub-13-minute performance, during the Florence Diamond League 5000m race where he finished fifth on Thursday.

Knight did run a big personal best and became just the second Canadian to breach the 13-minute benchmark with a 12:51.93 performance. Finishing sixth was the world record holder Ugandan Joshua Cheptegei. Cheptegei broke Kenenisa Bekele’s 16-year-old record of 12:37.35 with a 12:35.36 clocking in August last year.

“Heading into this performance, the only thing I was focusing on was putting myself in a position to win and then executing,” Knight told Athletics Illustrated.

The 24-year-old Toronto native will continue to race that way.

“That has been my focus in all of my races this season. Unfortunately, I fell short of that. But with a little more work I think I will be better next time.”

1st and 2nd fastest NORTH AMERICANS OF ALL TIME in the 5k!! And we’re just getting started.🤞🏾🇨🇦 pic.twitter.com/caAb1ywUi0

Norwegian Jakob Ingebrigtsen won the race on Thursday. In doing so he broke the 21-year-old European record with a 12:48.45 performance. It is a world-leading time for 2021 and puts him in a good position towards next month’s Tokyo Olympic Games.

The Diamond League series will continue in Oslo, Norway on July 1.