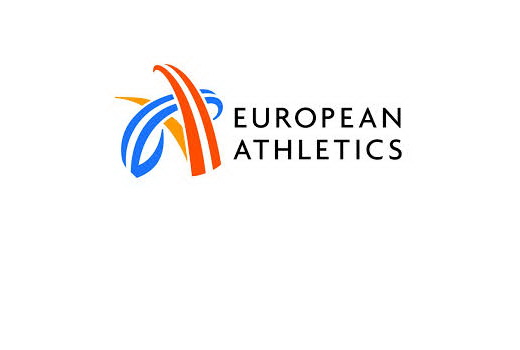 European Athletics Interim President Dobromir Karamarinov today confirmed that he plans to stand for the position on a permanent basis following the death in June of Svein Arne Hansen.

The Norwegian had been elected for a second term as head of Europe’s governing body in April 2019 but suffered a stroke in March and died in Oslo four months later.

Karamarinov, in line with the European Athletics Constitution, had assumed the President’s role when the 74-year-old Hansen was first taken ill which left the latter unable to perform the duties of his position.

There is now due to be an election in October 2021 where the winner will complete the rest of Hansen’s term, due to conclude in April 2023.

“It’s my obligation to fulfil the full mandate of Svein,” the 62-year-old Bulgarian told insidethegames at the conclusion today of the 160th European Athletics Council meeting, which was held online.

“I will definitely stand and hope the members will support me.

“My aim will be to complete Sven’s term.

Karamarinov was first elected to the European Athletics Council in 2007.

After two terms as a Council Member he was elected as first vice-president in 2015.

Over the next four years, he worked closely with Hansen who had been elected as President at the same Congress, to help deliver the five-part agenda outlined in Hansen’s Leading Change document.