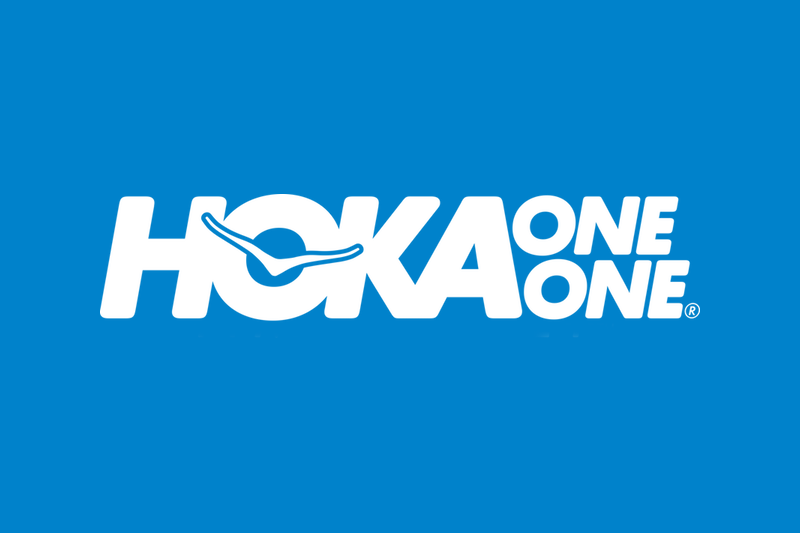 HOKA NAZ Elite announced today that it has added Katie Wasserman to its roster. Wasserman, a native of Spotswood, New Jersey, was second in the 5,000 meters at the 2021 NCAA Outdoor Track and Field Championships in Eugene, Oregon. A graduate of Columbia University where she was an Ivy League Champion in the Mile Run, Wasserman attended graduate school at Notre Dame, earning All-ACC honors in the 1500m before her breakout run in the longer event at the NCAA Championships.

Wasserman joins a HOKA NAZ Elite recruiting class that includes 2021 Hofstra graduate, Alex Masai, who was also an All-American on the track this past spring. She will now be a part of a female roster that includes four of the top ten finishers from the 2020 Olympic  Marathon Trials in Aliphine Tulimauk, Stephanie Bruce, Julia Griffey and Kellyn Taylor, as well as newly minted UK One Hour Run record holder, Alice Wright, and sub 15:20.00 5,000 meter runners Lauren Paquette and Danielle Shanahan.

Wasserman said there were a number of reasons she chose HOKA NAZ Elite.

“I will have great training partners who will push me to run faster,” Wasserman said. “I will be in a positive team environment, surrounded by people who believe in each other, and most of all I will be teammates with some really great people.”

HOKA NAZ Elite coach Ben Rosario said that he is thrilled to add Wasserman, another high-end athlete straight out of the NCAA.

“First and foremost, I am a believer in Katie Wasserman, who she is as a person, and what she can do long term in this sport,” Rosario said. “But I am also happy because it’s our belief internally that if we want to be the best team in the country, which we do, that we need to bring on the very best young athletes from the nation’s top programs because those are the athletes, more often than not, that become the top professionals as well.”

Wasserman is scheduled to make her HOKA NAZ Elite debut at the Michigan Pro Ekiden on November 17.

Wodak holds a 10,000m best of 31:41.59, half-marathon best of 69:41 — she was the first Canadian to run under 70-minutes in the half-marathon distance. She finished a strong 13th at the Tokyo Olympic Games marathon and owns the second-fastest Canadian marathon performance all-time at 2:26:19. Only Malindi Elmore of Kelowna, who has run 2:24:50 has run faster, which she accomplished in January 2020 at the Houston Marathon, the event where Wodak ran the half-marathon in 69:41.

“I’m pretty excited,” said Wodak, when she shared the news. However, she will be making a public announcement on her social media channels this weekend as to who her new coach will be.