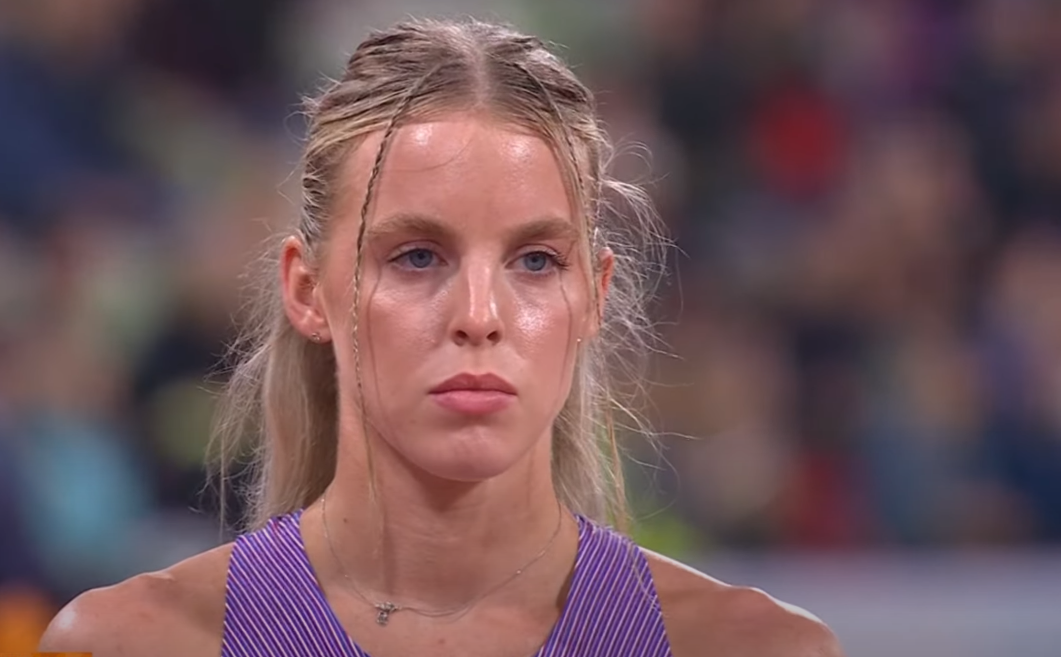 Whoever coined the idiom, “always a bridesmaid, never a bride,” just had his superstitious phrase put to rest by Great Britain’s Keely Hodgkinson, who earned gold in the 800-metre final at the Munich European Athletics Championships.

Hodgkinson finished in the time of 1:59.04, after running in the middle of the pack for the first 1:26 of the race. It was near the 600m mark that she took the lead for the remainder of the race. Teammate Jemma Reekie was in silver medal position until 1:53.28 on the clock, but it became abundantly clear she was carrying a piano on her back at that point and was subsequently passed by three athletes.

The leaders passed the 400m split in the time of 58.1 seconds. It was Christina Hering of Germany who led at the bell.

During the Tokyo Olympic Games, Hodgkinson finished in second place behind American Athing Mu. Both were 19 years of age at the time, and both ran negative splits, which is unusual for the event. At the Eugene World Athletics Championships, earlier this summer Hodgkinson finished second to Mu again, this time, she nearly got the lead on the home straight, but Mu held strong for first.

During the 2022 Birmingham Commonwealth Games, there was no Mu, so gold seemed to be Hodgkinson’s. However, Kenyan Mary Moraa won in the time of 1:57.07 over Hodgkinson who clocked a 1:57.40 finish time.

The idiom’s superstitious reference of being a bridesmaid three times, then never a bride stopped there.

Moraa, at age 22, has had a recent jump in performance. In July, she ran a new personal best of 1:56.71. She won the Commonwealth’s, but also provided some foreshadowing with a bronze-medal performance in Eugene with her 1:56.71 pb performance. Moraa is the national record holder in the 400m event with a 50.84 performance from June this year.

Hodgkinson owns a best of 1:55.88 which is the British record, and the European U20 record. She also holds the British indoor record of 1:57.20 from February this year.

“It was nice to finish the season with a gold medal, finally,” said Hodgkinson.

“The race could have gone a few different ways. I thought I would do something different today and sit back and watch what everyone else was going to do. I just made sure I was in a good position over the last 250m and strike for home over the final 120m, so it went well — I am just very happy.”