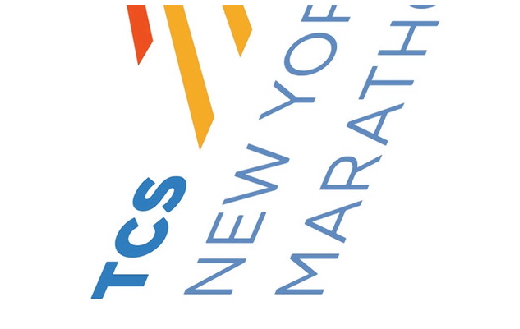 Keira D’Amato, former American record holder, however, is in, even though she just ran the Berlin Marathon on September 25. It’s a relatively quick turnaround at just six weeks, but she feels ready to take on the streets of Gotham.

Peres Jepchirchir has withdrawn from the upcoming New York City Marathon due to an injury. https://t.co/VXmmPzmqVw

The 37-year-old D’Amato, a mother of two, broke Deena Kastor’s 16-year-old American record on Jan. 16 in Houston by clocking 2:19:12. Last Sunday, Emily Sisson improved that time in Chicago with her stunning 2:18:29 performance.

D’Amato of course would like to attempt to get that record back, but New York is not about records, but racing performance, with its many hills, turns, and lack of pacers.

World champions Gotytom Gebreslase of Ethiopia and Edna Kiplagat of Kenya are in.

New York is New York and the race carries a mystique about it. However, before New York is mini-New York, or Toronto with the Toronto Waterfront Marathon Sunday, Oct. 16. Toronto, the city, is Canada’s answer to New York — not the race. The Toronto Marathon offers a fast event, where time is of the essence.

How to watch the Toronto Waterfront Marathon: https://athleticsillustrated.com/how-to-watch-the-tcs-toronto-waterfront-marathon-live/