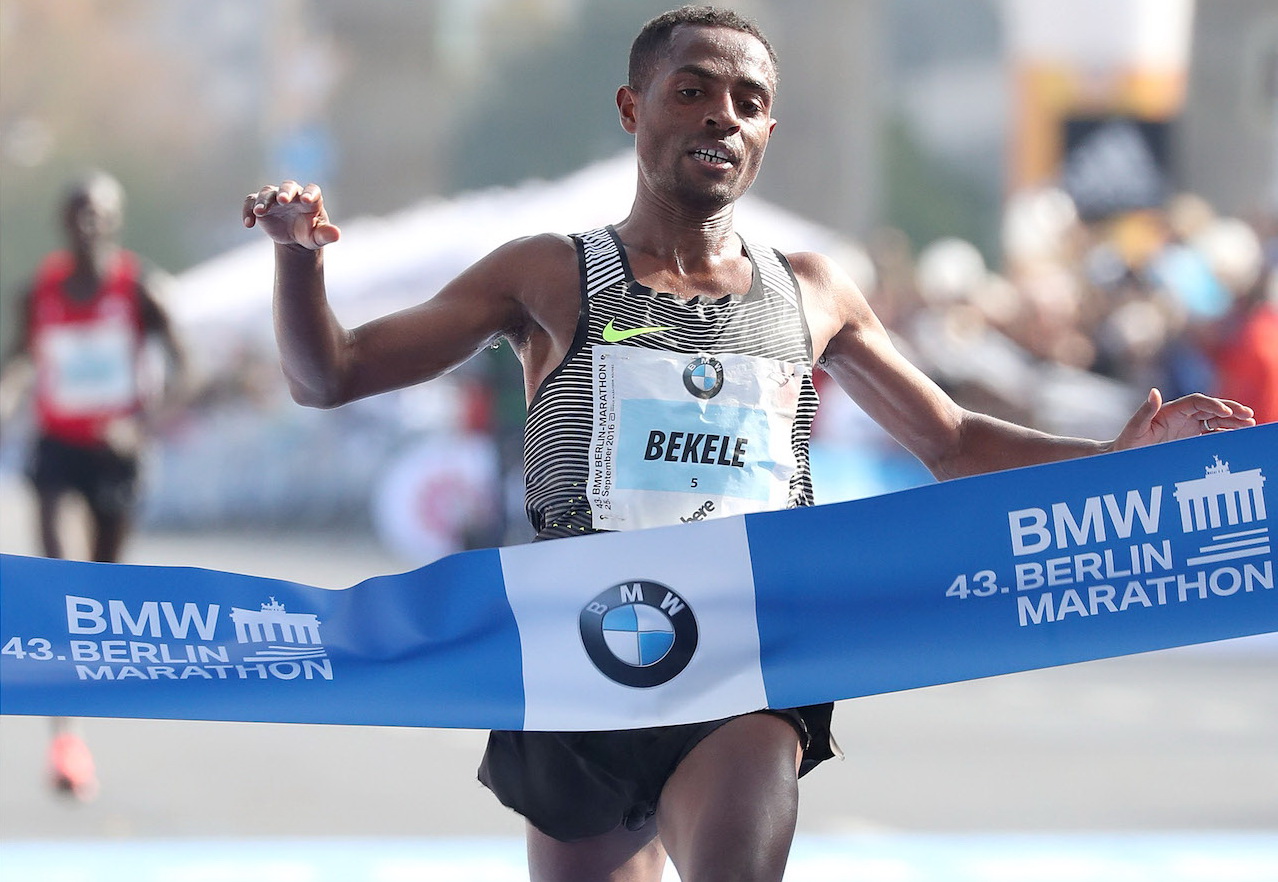 Kenenisa Bekele has been left off of the Ethiopian Olympic team heading to Tokyo. Choosing not to nominate Bekele may come back to bite the Ethiopian Athletics Federation.

Bekele is the second-fastest marathon runner all-time with his personal best of 2:01:41 which he set during the 2019 Berlin Marathon. Only Eliud Kipchoge has run faster with his 2018 Berlin performance of 2:01:39. Bekele’s time is the national record, Kipchoge’s is the world record. Bekele’s performance may arguably be better considering the weather conditions were poor for his race.

Bekele had tweeted two weeks prior to the Ethiopian Marathon Trials that he will not compete as it is too close to the Olympic Marathon. Traditionally, EAF has selected their athletes based on time run during the qualification window. Bekele ran his 2:01:41 during the initial qualification period before the COVID-19 pandemic was declared. EAF switched gears and decided to hold a trials.

Complaining on the Ethiopian Athletics Federation, Kenenisa announced he will not participate in the Ethiopian Olympic Trial to be held on Saturday because the time gap between the qualification race and the #Tokyo2020 is too short
He also claimed he's in a good health condition pic.twitter.com/wcrsfsovH3

On May 4, Athletics Illustrated published the following:

Dutch agent, Jos Hermens, who represents the two all-time greatest marathon runners Eliud Kipchoge and Kenenisa Bekele told Athletics Illustrated that the Ethiopian Athletics Federation (EAF) nominated Bekele to run in the Tokyo Olympic marathon. This, despite him choosing not to run in the trials.

“It was announced today, during a press conference that EAF has chosen Kenenisa to run for Ethiopia at the Tokyo Olympics in Sapporo,” said Hermens.

The EAF organised the Ethiopian Olympic Trials for last Saturday in Sebeta City, Ethiopia, a town located in the geographical centre of the country at more than 7300 feet (2,356m) of elevation. They chose to run the athletes over 35K, in cool temperatures and at elevation, none of which replicate the environment that the athletes will face in Sapporo. The Japanese city on the island of Hokkaido is located 800K north of Tokyo. Sapporo sits at sea level and the temperatures will be mild to warm. Hermens is perplexed as to why EAF would choose the venue and distance that they did.

“You know, I have no idea why they chose 35K, the race begins at 32K. And a venue that is located at elevation with cool conditions,” added Hermens. “It doesn’t make any sense. That is why Kenenisa chose not to run the trials. In the end, they chose him to represent Ethiopia. Also, it has to do with politics. There were supposed to be 12 in that race, but in the end, only six started. So he wasn’t the only one who chose not to run.”

This decision to not choose Bekele for the Olympic team will likely come back to bite the EAF. They should reconsider.