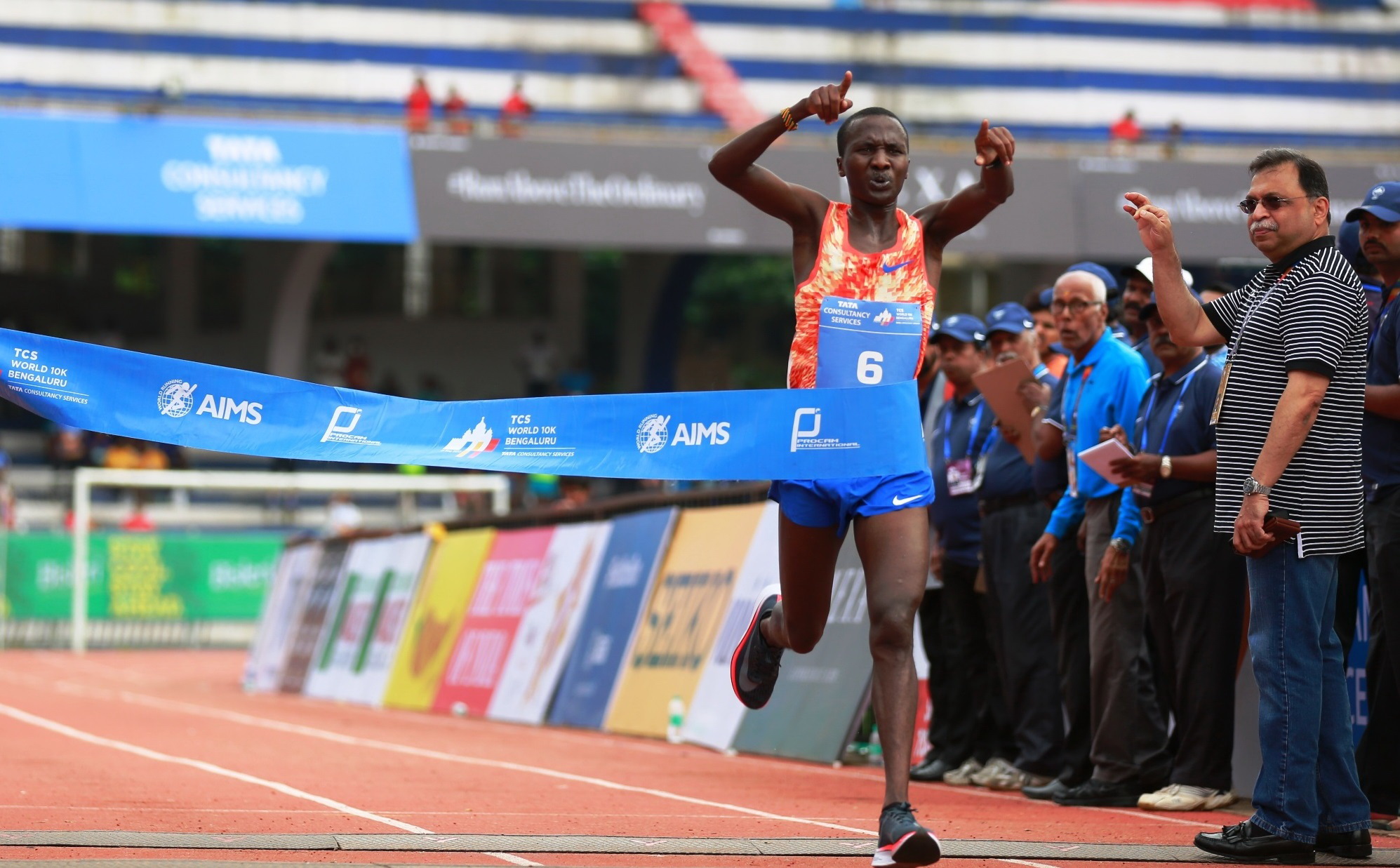 Kenya’s Alex Korio Oloitiptip has been banned for two years as he failed to show for three scheduled doping tests within a 12-month period.

The 29-year-old 5,000 and 10,000-metre specialist has been provisionally suspended by the Athletics Integrity Unit (AIU).

Korio was granted an extension to provide a response to the charge, with his representative confirming he had accepted the rule violation on April 9. July 19 last year, with the ban due to expire on July 18 in 2021. From July 19 to March 17 all results and awards have been disqualified.

The news of his suspension comes days after former world record holder Wilson Kipsang was suspended for four years for missing three tests in 12-months as well as evidence tampering. Kenya now has the most suspended athletes outside of Russia, who have a national ban. Kenya is now up to approximately 54 athletes that are ineligible to compete due to positive doping tests, Athletics Biological Passport anomalies, or missed whereabouts.