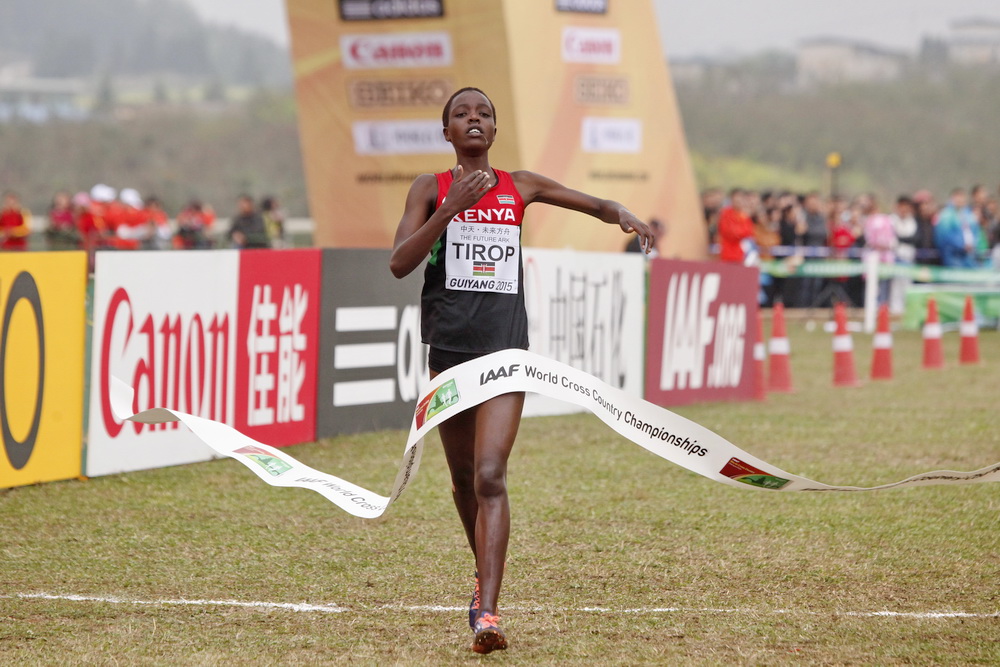 Kenyan athlete Agnes Tirop who was allegedly killed last week by her husband, was eulogized on Tuesday.

The adidas family is deeply saddened by the tragic news about Agnes Jebet Tirop.

Agnes was an incredible person, a record breaking athlete and a beloved member of our family.

She will be greatly missed by us all and her legacy will forever live on in our memory. #AgnesTirop pic.twitter.com/VXZQhdw6HL

Kenyan police chased and arrested Ibrahim Rotich in Mombasa. Police tracked Rotich using his mobile number after he apparently used an old SIM card in a new phone. He was offline prior to turning the phone on.

Apparently, the two had been arguing and had marital issues.

It was widely reported that she died from apparent stab wounds to her abdomen. Kenyan police indicated that she was found in her bed with wounds to her neck as well. Rotich called her parents to tell them that he had done something terrible and fled.