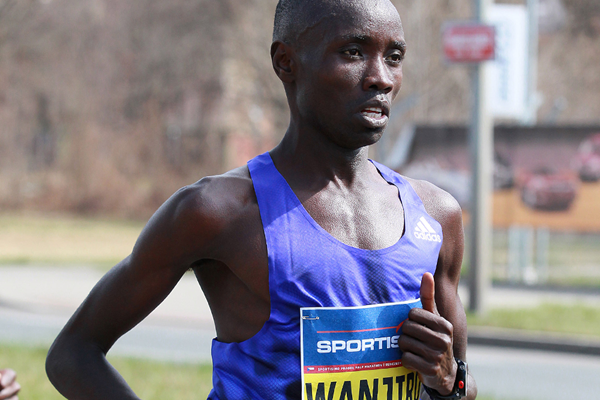 Kenyan Runner Daniel Wanjiru has been suspended by the Athletics Integrity Unit (AIU) for a period of four years for the use of a banned substance.

The @WorldAthletics Disciplinary Tribunal has banned long-distance runner Daniel Wanjiru of Kenya for four years with effect from 09 Dec 2019, for an Athlete Biological Passport (ABP) violation. He has been suspended since 14 April 2020.
👁️➡️https://t.co/cBkQOqSHT4#AIUNews pic.twitter.com/9p85q2G7yU

He was charged in April 2020 by the AIU for abnormalities in his Athlete Biological Passport (ABP) that apparently indicated the use of a banned substance.

The 28-year-old was informed during a Zoom meeting on the 25th of September.

He won the 2016 Amsterdam marathon and Prague half marathon as well as the 2017 London Marathon.

Wanjiru is another in a long list of approximately 60 Kenyans who are currently suspended for testing positive, missing repeated tests or abnormalities in the ABP. In January former world record holder Wilson Kipsang was suspended for doping.

Wanjiru’s results will be erased dating back to March 9, 2019.