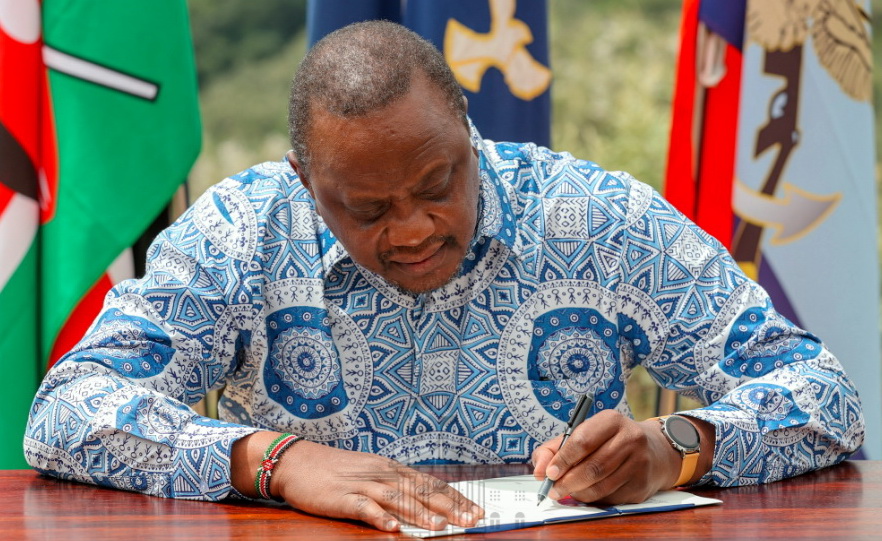 President Uhuru Kenyatta signed an amendment to the Kenyan anti-doping bill on New Year’s Day. The change will allow the legislation to function like the World Anti-Doping Agency (WADA) regulations do.

Kenyatta tweeted that the change “amends the Anti-Doping Act of 2016 to align Kenya’s legislative framework with the 2021 World Anti-Doping code and regulations”.

Currently, Kenya has 66 athletes inable to compete due to being sanctioned for doping, whereabouts failures, or Athlete Biological Passport issues. This is more than any other country except for Russia, which is serving a blanket ban for systematic doping.

In 2016, Kenya brought into law, the ability to criminally charge doping cheats.

1/2 President Uhuru Kenyatta has signed the Anti-Doping (Amendment) Bill, 2020 into law. The new law amends the Anti-Doping Act of 2016 to align Kenya's legislative framework with the 2021 World Anti-Doping code and regulations. pic.twitter.com/aTdM5NbPG4

The banned Kenyan athlete list like a whose who of athletics. Three-time world 1500-metre champion Asbel Kiprop is out, as is Elijah Manangoi, who won the 1500m worlds in 2017.

Daniel Wanjiru, winner of the Amsterdam Marathon was suspended in October this year.