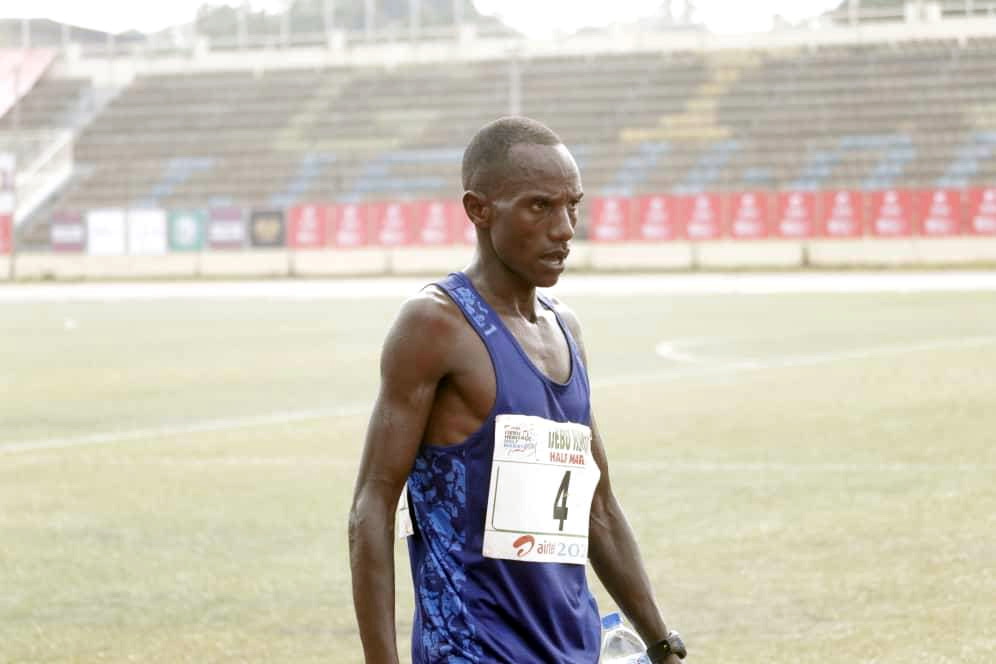 Kenyan, Hosea Kiplimo, won the Ijebu Heritage Half-Marathon in Ijebu-Ode, Nigeria on Saturday. He won in the time of 1:02:36 and earned $10,000 for his efforts.

Much to everyone’s surprise though was 11-year-old, Abigael Ogunbowale, who completed the race and earned N250,000 or approximately $607 USD.

He won in a time of 1 hour, 2 minutes and 36 seconds to beat compatriots Rhonzas Lokitam Killima and Timothy Ronoh to 2nd & 3rd.

This was the inaugural running of the half-marathon. Results will be available soon.