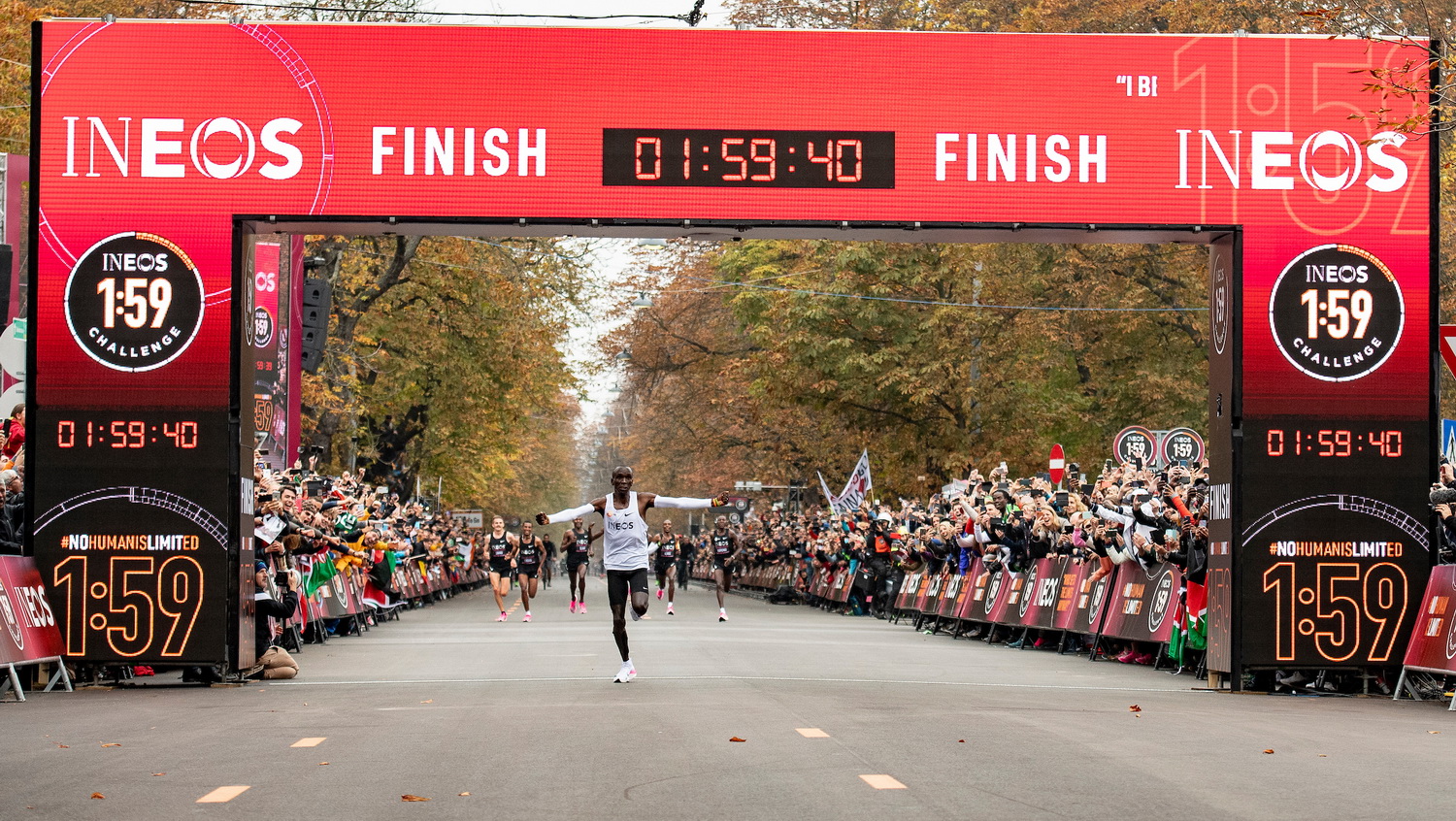 Eliud Kipchoge, who became the first man to run a marathon in under two hours on Saturday (October 12), was among 11 nominees announced today for the Male Athlete of the Year award he won for the first time in 2018.

The International Association of Athletics Federations (IAAF) – soon to become World Athletics – cited the Kenyan’s achievement of running 1 our 59min 40.2sec in an assisted event in Vienna at the weekend, and also his London Marathon win in a course record of 2:02:37.

There is no place for a shot put athlete, despite the monumental contest that took place at this month’s IAAF World Championships, where the United States’ Joe Kovacs won with a last effort of 22.91 metres, putting him joint third on the all-time list, with Rio 2016 champion and US compatriot Ryan Crouser one centimetre back, along with New Zealand’s defending champion Tom Walsh.

It will be fascinating to see how Kipchoge, who picked up his 2018 award after taking 78 seconds off the official world marathon record with his Berlin victory in 2:01:39 last September, is perceived by voters ahead of the World Athletics Awards 2019.

The award ceremony is due to take place in Monaco on November 23.

The nominees list includes world 800 metres champion Donavan Brazier, one of the athletes who trained at the Nike Oregon Project that was shut down last week in the wake of the four-year doping suspension imposed on its head coach Alberto Salazar.

The American won his title in Doha in a Championship record of 1min 42.34sec.

The list of nominees has been selected by an international panel of athletics experts, comprising representatives from all six continental areas of the IAAF.