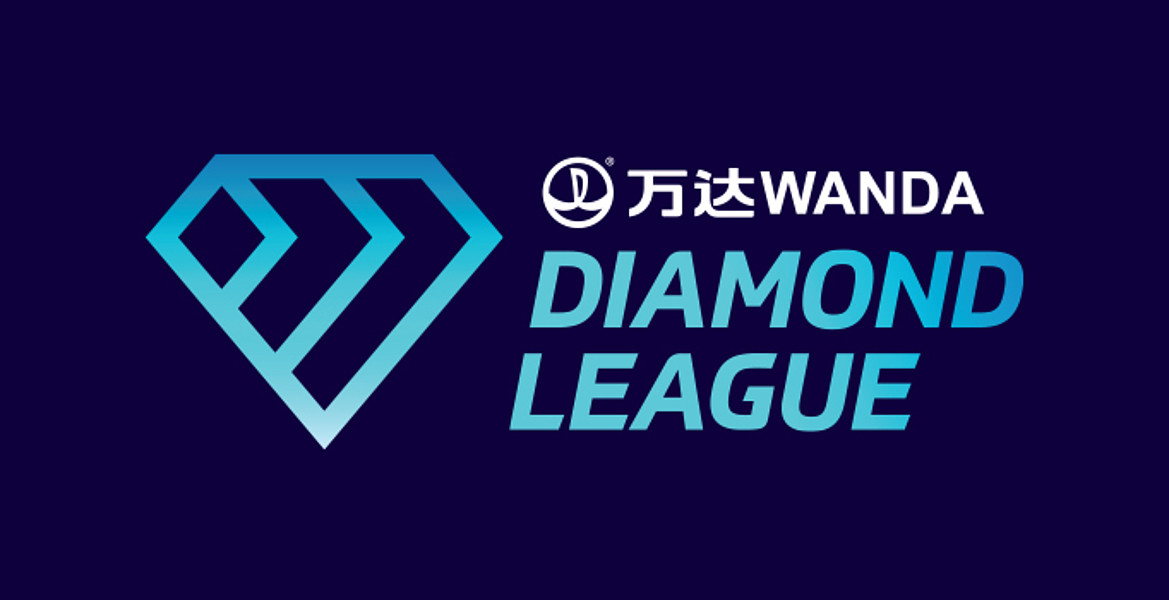 World and European 1500-metre champions Timothy Cheruiyot of Kenya and Norway’s  Jakob Ingebrigtsen battled hard in Stockholm on Sunday at the Wanda Diamond League meet. Cheruiyot prevailed over the Norweigan for the second time in less than two weeks.

For the bell lap, Cheruiyot led Ingebrigtsen while Stewart McSweyn of Australia was sitting on Ingebrigtsen’s shoulder. McSweyn made an effort to pass Ingebrigtsen but the 19-year-old wasn’t having any of it. Over the final 150m the positions seemed to be predetermined and they rolled in one after the other in lane 1. McSweyn finished in 3:31.48.

The 25-year-old Cheruiyot owns a best of 3:28.41 from the 2018 Monaco Diamond League meet. Ingebrigtsen has run as fast as 3:28.68 also at Monaco, but just two weeks ago. He is the fastest teenager at the distance in history. McSweyn’s third-place finish on Sunday was a new personal best time.

Scot Laura Muir won the 1500m race. Her tactics worked well as she finished in the time of 3:57.87 owing to her fast 59.86 final lap. The top three finishers were all from the UK including Muir, Laura Weightman was who finished in second place recording a 4:01.62 time and Melissa Courtney-Bryant third in 4:01.81, which represents a new personal best. There was a fourth runner from the UK in Eilish McColgan (8th, 4:03.73). The top non-British runners was Kenyan Winny Chebet, who finished fourth. She crossed the finish line in the time of 4:03.58.

Muir has run as fast as 3:55.22, demonstrating her final 400m kick so dominantly suggests that she is in roughly her best form all-time.

Twenty-six-year-old Melissa Courtney-Bryant improved upon her previous 1500m record by near two seconds (4:03.44).

Full results on the days event are here>>