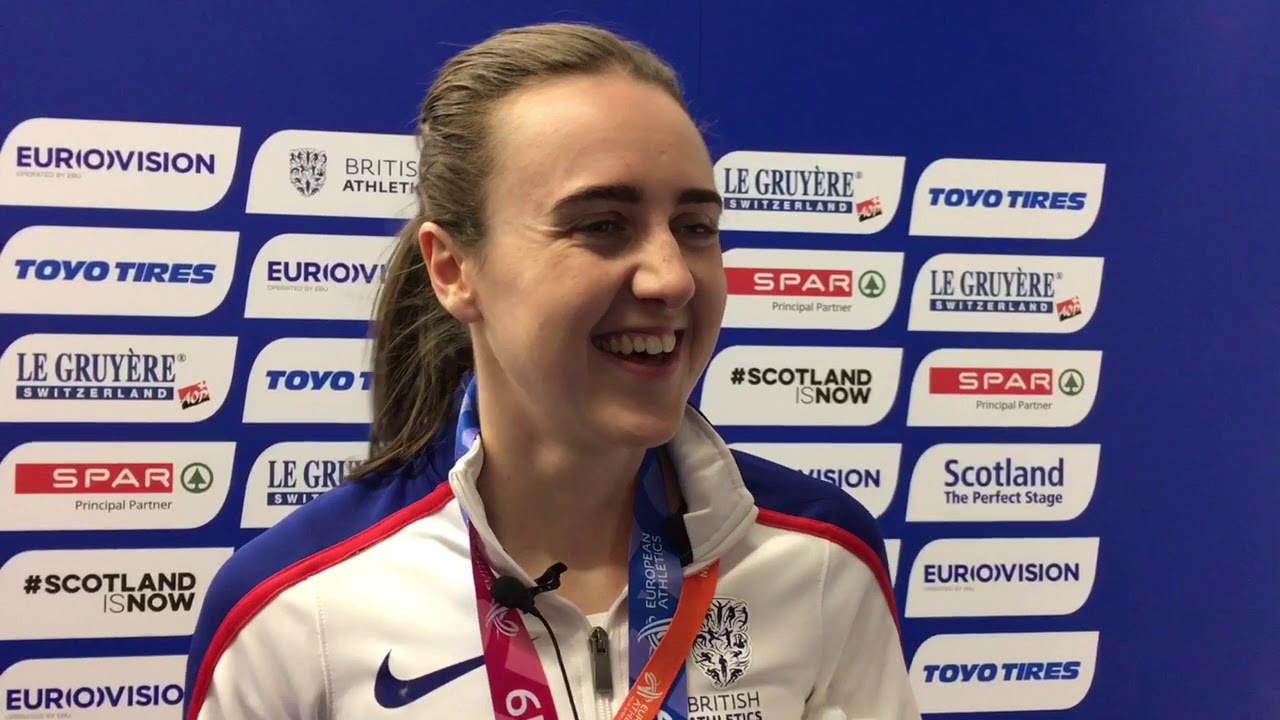 With a packed athletics calendar over the next 12 months featuring two global championships – in addition to the European Championships and Commonwealth Games – Scotland’s Muir, a multiple European indoor champion, is determined to get her year off to a strong start.

.@lauramuiruns 🇬🇧 announces her intention of breaking the 1000m world indoor record at #MullerIndoorGP in Birmingham.

The #WorldIndoorTour Gold meeting will take place on 19 February 👇

“I’m currently out in South Africa continuing my preparations for the 2022 season, so it will be exciting to get a chance to race indoors and I’m looking forward to testing myself over 1000m at the Müller Indoor Grand Prix in Birmingham,” said the 28-year-old, who also holds the European indoor record over 3000m.

“I had an incredible year in 2021 and it was fun to finish it off by racing in Scotland over cross country, but it’s time to get back to running fast times on the track. Birmingham holds many fond memories for me winning two medals at the World Indoor Championships and breaking a number of national records.

“I ran the British and European record of 2:31.93 on this track in 2017 which made me the second fastest of all time over the distance, so I would love to try and go one better and break the world indoor record.

“It won’t be an easy record to break – it has stood since 1999 – but the track is fast and the crowd in Birmingham are great, so hopefully I can run it close.”

The Müller Indoor Grand Prix is the fifth meeting of the 2022 World Athletics Indoor Tour (Gold). There are seven ‘Gold’ level meetings across the series, starting with Karlsruhe on 28 January and culminating in Madrid on 2 March.

Throughout the series, each athlete’s best three results will count towards their overall points score. The athlete with the most points in each scoring discipline at the end of the tour will be declared the winner and will be awarded a USD$10,000 bonus along with a wild card entry for the World Athletics Indoor Championships Belgrade (March 2022).

The last few tickets remaining are available via: britishathletics.org.uk/events-and-tickets/muller-indoor-grand-prix-birmingham-2022