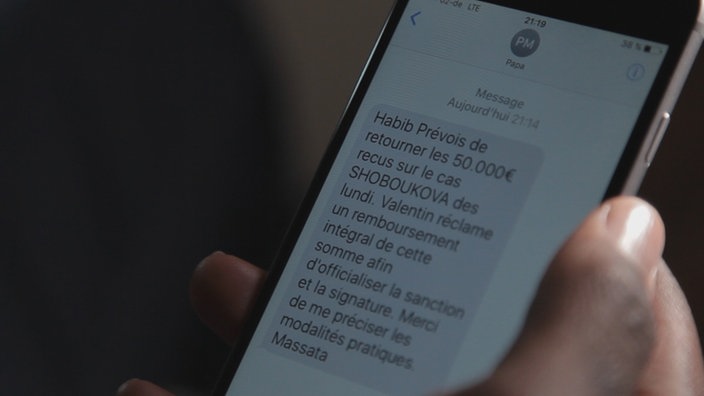 dubious financial transactions and other mafia-style practices have been employed in international athletics over a period of many years.

Leading representatives of the International Association of Athletics Federations (IAAF) are believed to have deliberately ignored highly suspicious blood test results for at least six top athletes since 2011 – each in return receiving payments of between €300,000 and €700,000. The organized cover-up of suspected doping in the world of track and field has as such assumed a previously unimagined scale. And once again it is primarily athletes from one nation under scrutiny: Russia.

The revelations come from documents in the possession of the Paris prosecutors’ office for financial crimes, which had launched investigations in the aftermath of a report by ARD in 2014. At the time, Russian long-distance runner Liliya Shobukhova was the sole athlete under investigation. Since then, however, the investigators have uncovered a far wider picture; after likewise recording suspicious doping tests, walkers Valeriy Borchin, Olga Kaniskina, Vladimir Kanaikin, Sergey Kirdyapkin, and steeplechase runner Yuliya Zaripova – all Russian – are believed to have been blackmailed by IAAF dignitaries.