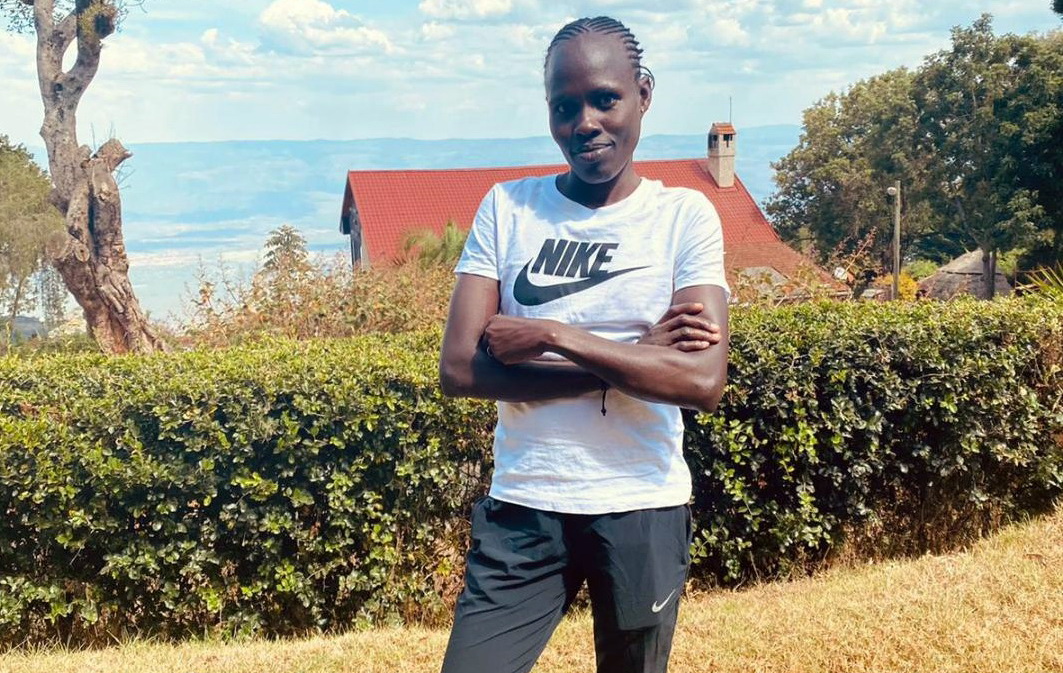 Lonah Salpeter ran the marathon distance in the Hula Valley Nature Reserve in Isreal Sunday in the time of 2:22:37. The event including only elite athletes.

The race was organised by the Israeli Athletic Association to give athletes an opportunity to qualify for the Tokyo Olympic Games. Salpeter was the only female to run. Twenty-three men also toed-the-line.

Her time was the third-fastest in the world this year behind Mao Ichiyama who ran 2:21:11 in Osaka and Mizuki Matsuda with her 2:21:51 performance from the Nagoya Marathon. However, Salpeter owns a best of 2:17:45 from March last year, which makes her the sixth-fastest athlete all-time, with the ninth fastest performance in history.

In the men’s race Maru Teferi crossing the finish line stopping the clock at 2:07:44, which is 24 seconds shy of his own national record. Six seconds back was Girmaw Amare in 2:07:50 to take second and Godadaw Belachaw finished third on his debut in 2:07:54.

Salpeter is a former Kenyan athlete, who now competes for Isreal. She competed in the 2016 Rio Olympic Games. Nine times since running for Isreal, she has set national records as well as one European record. Her personal bests are 31:15.78 for the 10,000m and 66:09 in the half-marathon and 2:17:45 for the marathon.