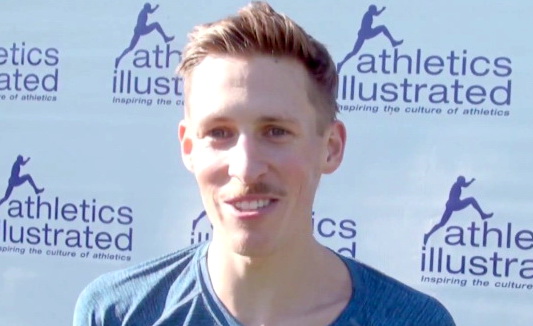 The men’s senior race was won by Vancouver’s Lucas Bruchet, who had no problem handling the field of Olympians and other elite athletes, including Olympic marathon runners Eric Gillis and Reid Coolsaet as well as Yves Sikubwabo, the 2017 U Sport Cross Country Champion.

Bruchet won by a 21.5-second margin over Eric Gillis of Guelph. Bruchet made his move during the final lap, neither Gillis nor 1500-metre specialist Charles Philibert-Thiboutot of Quebec City could cover it.

Queen’s University student and native Calgarian Claire Sumner won the senior women’s race in the time of 34:58.9 over Victoria Coates of Hamilton, who was less than four seconds back in 34:52.4, while Vancouver’s Rachel Cliff finished half a second back of Coates.

Vancouver’s Natasha Wodak, a pre-race favourite and former champion finished fourth in the time of 35:07.

Via social media she said, “fourth place at XC champs. Well it wasn’t the result I was hoping for today- I did the best I could. Really struggled the last two weeks trying to recover from the half-marathon. Can’t win them all!”

Sumner raced the U Sport national championships in Victoria and finished second overall to Sasha Gollish of the University of Toronto.

The two races are a who’s who of Canadian middle and long-distance racing. Full story and results are available at Canadian Running Magazine>>