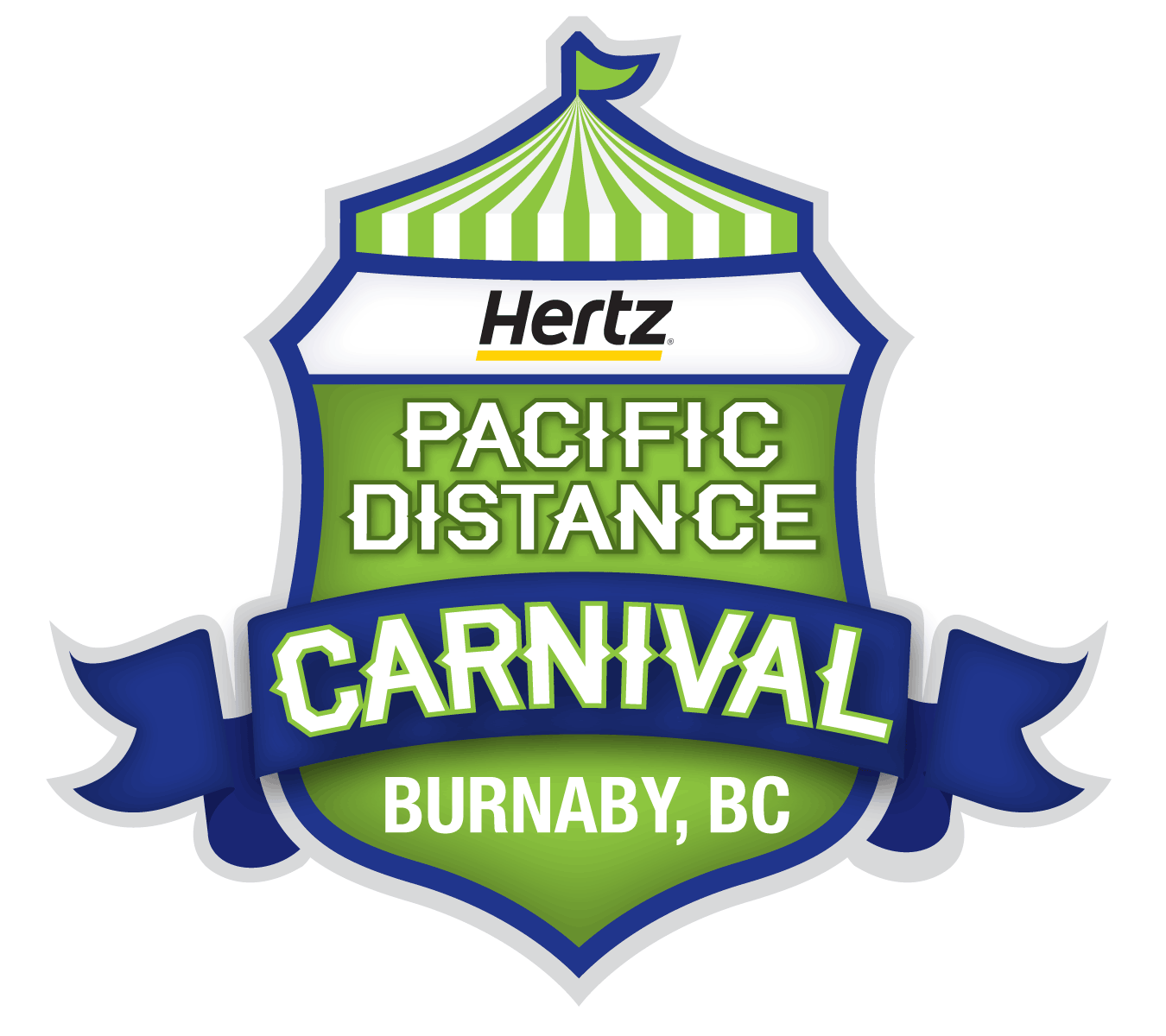 The Pacific Distance Carnival took place Friday at Burnaby’s Swangard Stadium. Although there were several races at the meet, the Canadian 10,000m Championships was the main event to cap the evening under the lights. Vancouver’s Lucas Bruchet, a 5000m specialist, was tasked with pacing the field. According to race announcer, Rob Watson, Bruchet would carry on beyond his pacing duties if he felt good. Apparently, he did as he went on to win in the time of 28:40.66.

Bruchet will likely be representing Canada at the Tokyo Olympic Games in the 5000m event. He also competed in the 2016 Rio Olympic Games. If so, Canada will have three men toe the line in the event. Mo Ahmed and Justyn Knight, the only two Canadians to break the 13-minute benchmark will be named. Their bests are 12:47.20 and 12:51.93, respectively. Bruchet ran a new personal best on June 12 at Swangard Stadium clocking a 13:12.56 performance.

Friday, Bruchet ticked off 23 laps in the range of 68-70 seconds, and then when he had two laps remaining he picked up the pace clocking a 66, followed by a 62-second lap. Justin Kent finished second in the time of 29:14.60 while finishing third was Phil Parrot-Migas in 29:21.90.

Malindi Elmore of Kelowna, BC took the win in the time of 33:08.66. Although race announcers Lynn Kanuka and Watson suggested that Elmore is in the middle of a training period specific to the marathon (therefore may not run as fast as she is capable), Elmore humbly said after the race, “as you can see, I still have lots of work to do.”

She owns the Canadian marathon record, which she set in Houston in January 2020 at 2:24:50. Her best half-marathon performance is 1:11:08 from June 2019. Elmore ran in training flats rather than spikes and like Bruchet ran the latter part of the race alone. Both are capable of more.

Notable by her absence was Canadian record holder Andrea Secaffien, who now lives in Australia. She set a new national record of 31:13.94 in May. She took Natasha Wodak’s record of 31:41.59 set at the Payton Jordan Invitational in 2015. Wodak also did not race. She, along with Elmore and Dayna Pidhoresky are named to the Tokyo Olympic marathon team. Rachel Cliff, former Canadian record holder in the half-marathon and marathon events also did not race.

A notable performance came from Briana Scott who finished second in the time of 33:14.99. She is newer to running seriously and is a former volleyball player. According to Watson, she came to his training group Miles2Marathon with the idea of giving the marathon a go. She displayed natural talent early and is now focused on distance running. She is so new to running that all of her personal bests having been recorded in 2021 including a 15:46.75 in the 5000m.