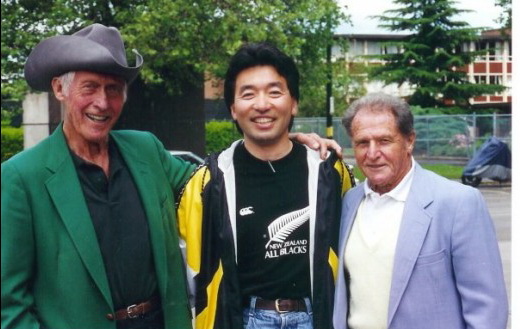 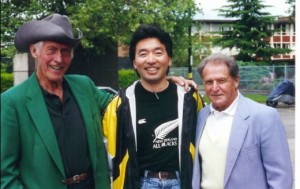 The Arthur Lydiard Foundation will be teaching Lydiard level 1 and 2 coaching courses in Victoria, BC from Friday, November 14th to Sunday, November 16th at the Pacific Institute for Sport Excellence (PISE). The weekend of courses will also include the Road Runner’s Club of America coaching certification (RRCA).

Four-time Olympian and multi-marathon champion Lorraine Moller will lead the instruction along with Nobuya Hashizume, the world’s leading authority on the Lydiard method of training. “We look forward to coming back to Victoria to teach the Lydiard method, “Said Hashizume. “We have really refined the delivery of the content and have had great success throughout the US and Japan, teaching Lydiard’s principles to all levels of coaches and athletes.”

“The Lydiard principles, of which there are five fundamental to his training, are part of the most commonly used training method for distance runners of all abilities, world-wide. It applies for those who run over a range of distances from 800m to the marathon and beyond,” said Christopher Kelsall, who is organising the weekend.

Moller, athlete, coach and author won bronze during the 1992 Barcelona Olympic marathon at the age of 37. She won many marathons over her career including the 1984 B.A.A. Boston Marathon in the time of 2:29:28. She is a consecutive, three-time winner of Grandma’s Marathon in Duluth, Minnesota. She earned three Commonwealth Games medals as well as bronze in the World Cross Country Championships. Moller is the co-founder of the Lydiard Foundation. Its purpose is to promote the superior training method, as well as to protect it. “Although it is the world’s most popular training method, it is often misunderstood,” said Kelsall.

Hashizume was a coach in Japan at Hitachi Corporation. Corporate Japan is well known for not only supporting the sport of distance running, but heavily promoting it. Where in North America and Europe it is primarily shoe companies that support athletes, it is often manufacturers who pay, sometimes big dollars, for the right to place their brand on the shirts of distance runners. Hashizume, like many people in Japan, are fascinated by Lydiard and his athletes. Not too long ago, Peter Snell, multi-time Olympic champion and world record holder sold out talks throughout the country; on a tour arranged by Hashizume. Snell, now a physiologist, when asked what he would change about Lydiard training now that he is a doctor said, “Very little.”

Hashizume made his pilgrimage to New Zealand to seek out the master coach. He ended up living with Lydiard for one year and became well 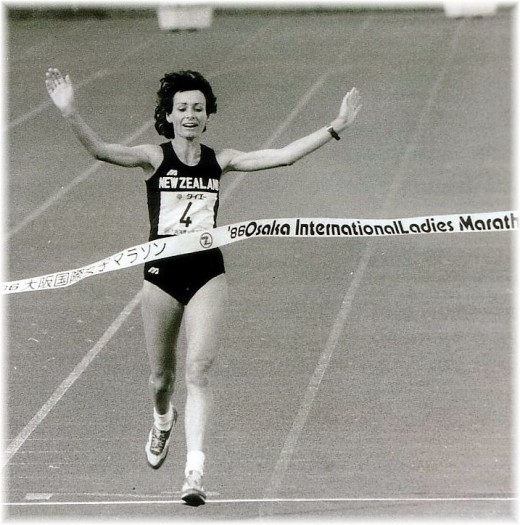 versed in the principles.  It was Lydiard who asked Hashizume to carry on his method of training. In 2004, Lydiard passed away (age 84), while on a speaking tour through the US to packed audiences everywhere. “Hashizume is a human encyclopedia of the era from the invention of jogging by Lydiard in the 1950s, to today, where his influence is felt at all levels,” added Kelsall.

Lydiard is credited with directly coaching athletes to 17 Olympic gold medals and inspiring thousands more elite level performances. From tiny New Zealand, the self-taught champion coach went on to be the national head coach of five different countries, including Finland, who largely credit Lydiard with that nation’s rise to the top of the world in distance running during the 1970s.

Lydiard’s contributions to the sport in Finland earned him the highest level of recognition; he is the only non-Finn to receive the White Cross of Knighthood. He was given the Member of the Order of New Zealand, which is regarded as higher than Knighthood and similarly the Officer of The Order of the British Empire (OBE). Even Japan recognised him with a top government award.  When President Kennedy honoured Nike founder Bill Bowerman for his contributions to getting America running, Bowerman said, “I am merely the disciple, Arthur Lydiard of New Zealand is the profit.”

More on the course is available through the Lydiard Foundation at www.lydiardfoundation.org.