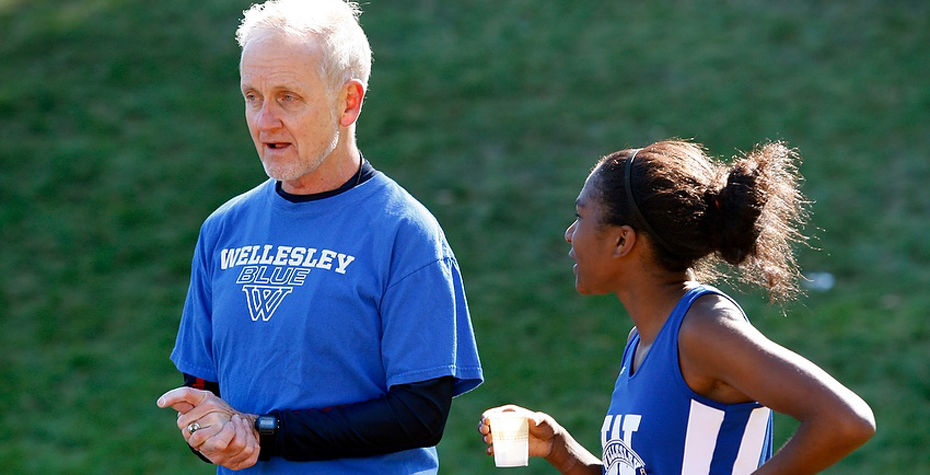 John Babington has been banned from coaching in the sport of athletics by the United States Center for SafeSport.

Babington was long known to coach Lynn Jennings, who earned a bronze medal during the 1992 Barcelona Olympic Games.

“Since the age of 15, I have carried the burden and the secret of what #JohnBabington did to me,” she said. “I know I’m not the only one…” Like so many sports, abuse begins in youth development. Olympic Running Coach barred after decades of abuse. https://t.co/5Pnmm0pTsy

Babington, age 77, is listed with SafeSport with the phrase “permanent ineligibility,” however, his ban is also subject to appeal. Apparently, he has acknowledged some of the damage done.

The Center describes the issue as “sexual misconduct involving a minor” and “physical misconduct.”

Babington coached the women’s Liberty Athletic Club in Boston during the 1970s.

The club was founded in 1948 and is America’s first running club for women.

Babington also coached for 26 years at Wellesley College, with his tenure ending in 2013.