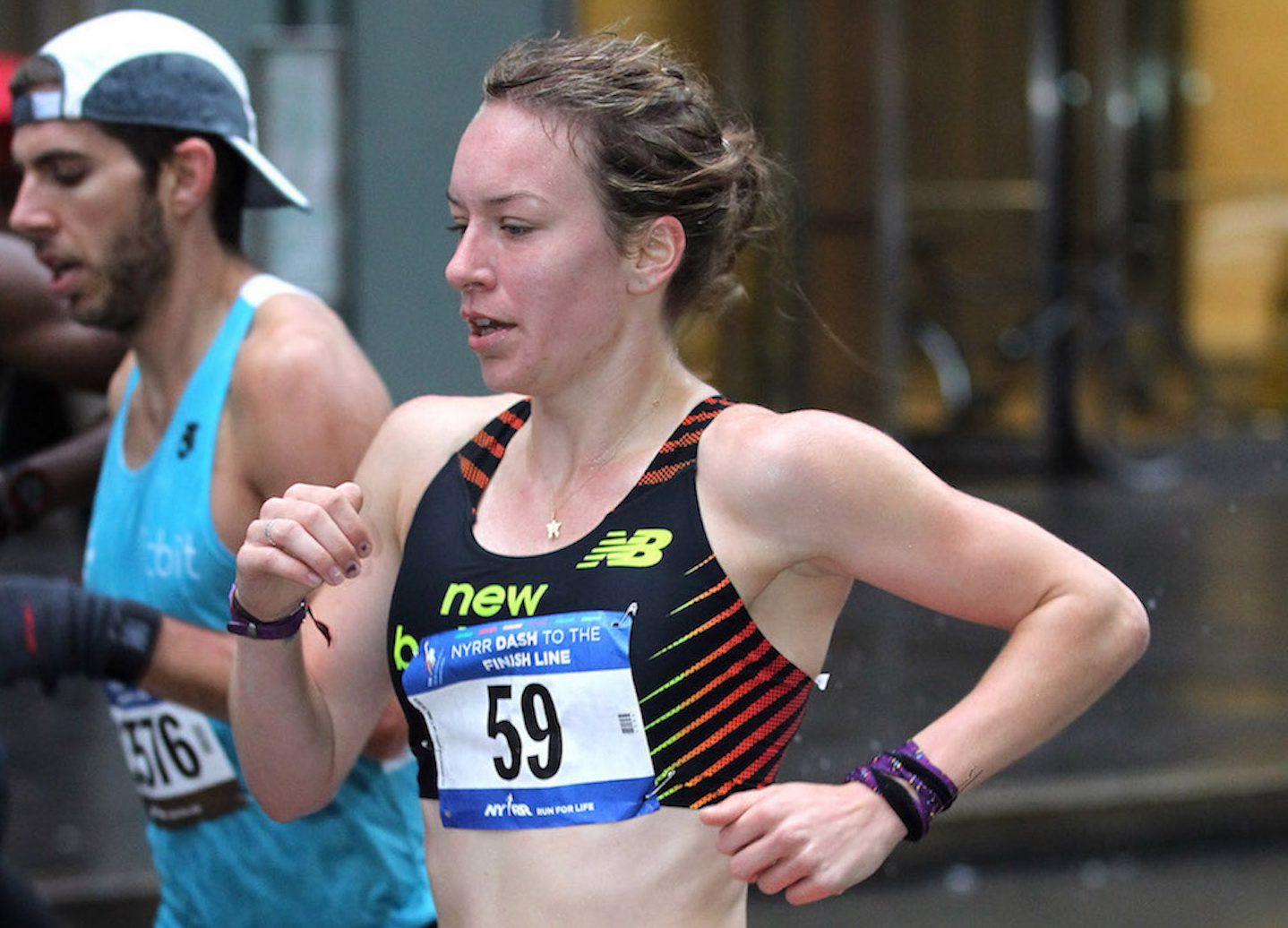 Two women who could be about to produce a world-class time of around 2:20 are among the favourites for the Mainova Frankfurt Marathon on Sunday, October 27: Valary Jemeli of Kenya has a best of 2:20:53 while her Ethiopian rival Alemu Kebede has achieved 2:22:52. Alemu also showed last weekend that she is in formidable form in preparation for the Mainova Frankfurt Marathon, running her fastest ever half marathon in Copenhagen. Two European runners who could also feature are Ana Dulce Felix of Portugal and Britain’s Stephanie Twell as well as the home contender Katharina Steinruck.

“We have put together a strong women’s elite field once again and expect a high-class and possibly thrilling race. Our goal is to one day have a sub 2:20 course record. It would, of course, be great if we could achieve it this year,“ said Race Director Jo Schindler. With 14,000 runners expected to take part, the organizers say places remain available for this IAAF Gold Label race, the top category awarded for road races worldwide. Further details can be found at: www.frankfurt-marathon.com

Last year the Ethiopian Meskerem Assefa improved Frankfurt’s course record to an impressive 2:20:36. It is highly possible that with good weather conditions this time could be under threat on October 27 and the city beside the River Main will stage its first-ever sub-2:20 time by a woman. Valary Jemeli has certainly gone close to that barrier on several occasions. The Kenyan has broken 2:22 three times with her best achieved in Berlin two years ago when she finished third in 2:20:53. A strong sign of her potential for sub-2:20 is a personal best of 66:14 for the half marathon, set this year.

Ana Dulce Felix has been one of the best European marathon runners for some time now. The 36-year-old Portuguese will be making her debut at the Mainova Frankfurt Marathon. She has a personal best of 2:25:15 and took 16th place in the 2016 Olympic Games marathon in Rio.

A runner who might well use Frankfurt as a springboard to establishing herself among the European Marathon elite is Stephanie Twell. The 30-year-old Briton was once regarded as a potential successor to Paula Radcliffe after some outstanding performances at junior level but subsequently suffered injuries which hindered her development. She made her marathon debut in Valencia last December, finishing seventh in 2:30:14. That was a solid debut but what gives hope for major improvement in Frankfurt was her performance in the Europacup 10,000m in London this summer where she won in a personal best of 31:08.13. This could be a good omen for a marathon breakthrough.

Katharina Steinruck will be running the Mainova Frankfurt Marathon for the third year in succession. The 29-year-old competes for the home club Eintracht Frankfurt and is making her first appearance at the distance since heel surgery. Her target will be the qualifying time for the Tokyo Olympics next year which is 2:29:30. Steinruck, better known under her maiden name of Katharina Heinig, has a personal best of 2:28:34.

More Information and online entry are available at: www.frankfurt-marathon.com