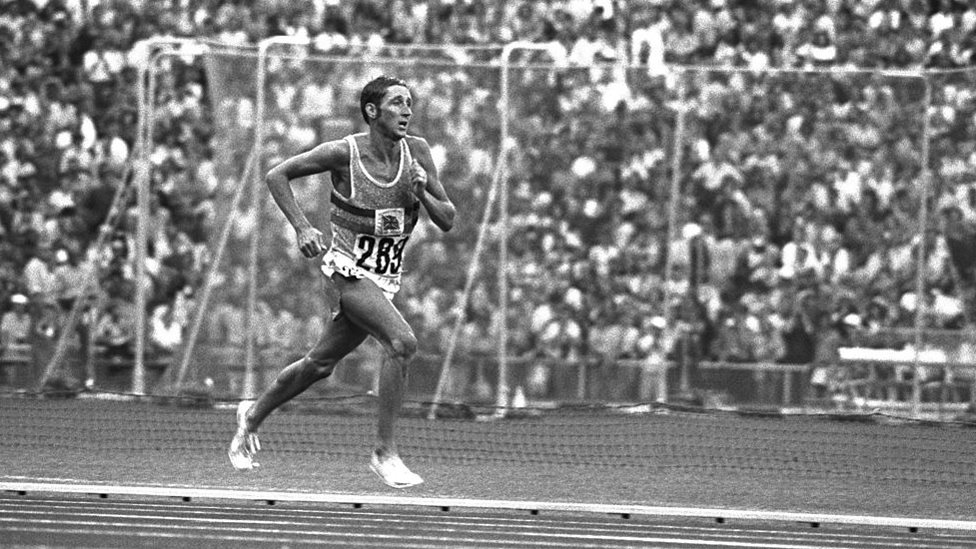 One of the all-time great British marathon runners, Ron Hill, has passed away at the age of 82.

He was a European and Commonwealth Games champion and was the first runner from Great Britain to win the Boston Marathon in 1970. His Boston 2:10:30 performance took three minutes off the course record. Hill also won gold during the 1969 European Championships marathon.

He was just the second runner to break the 2:10 benchmark.

He was a Clayton-le-Moors Harriers member.