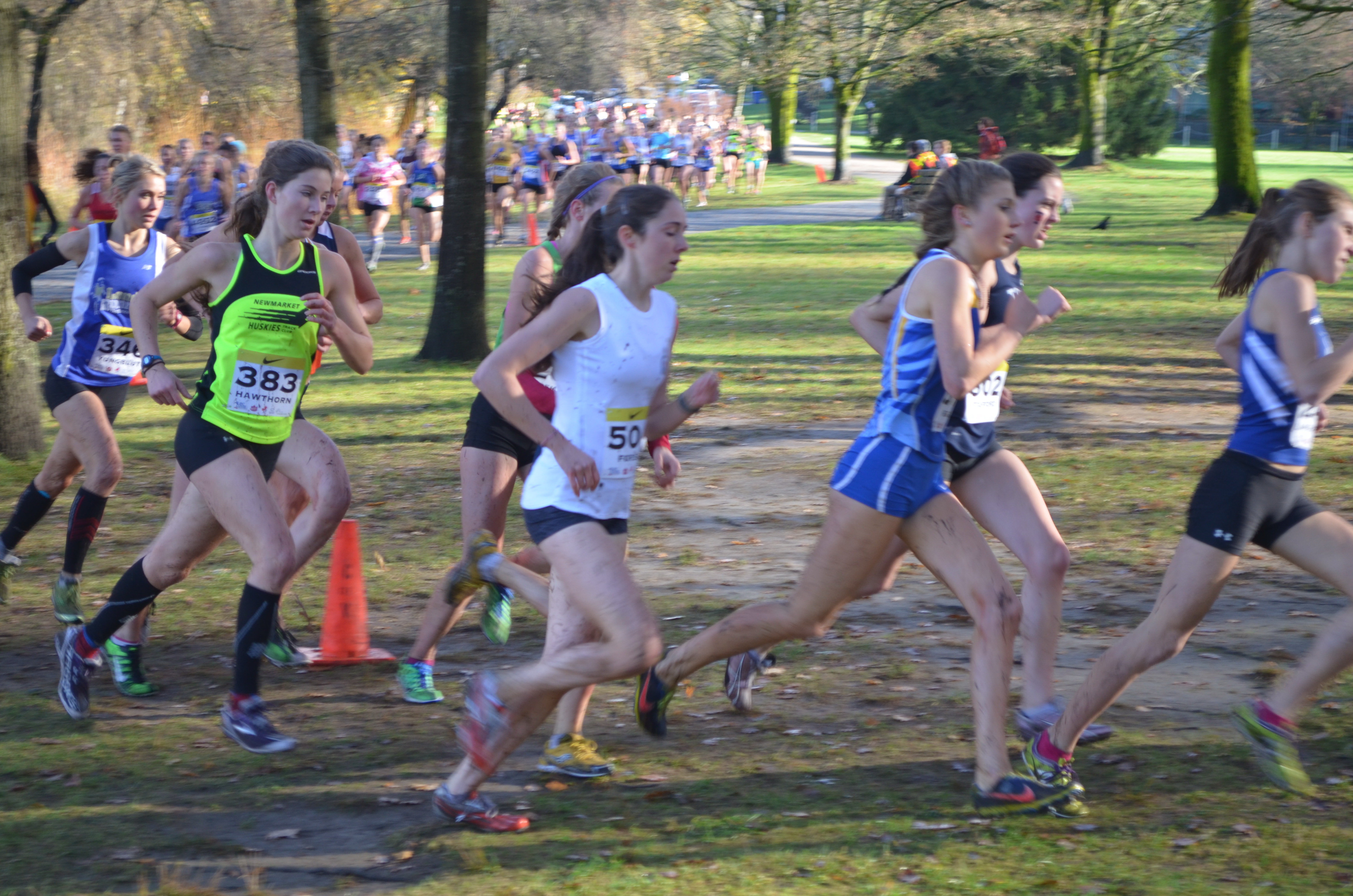 This year is the 138th time the event has taken place having started in 1883. The pandemic affected the 2020 edition, the only year it has been cancelled. The USATF-managed championships began in 1993.

The defending winter champions are Shadrack Kipchirchir and Alicia Monson.

In addition, individual prize money will be awarded to Age-Graded Masters Male and Female in each of the Masters Championship races as follows:

The November 26 meet will be the European Championships Trials and will be taking place in Sefton Park Liverpool.

Britain offers up a series challenge, so far one meet has already taken place on October 15 in Cardiff. The next event happens on November 12 at Milton Lake at Teardrop Lake. Two more take place in 2023.

The European Championships take place on Dec. 11 in Turin, Italy.

The very first British Championships took place in 1876. Women were included starting in 1927. From 1940 to 1945 the event did not take place due to the second world war. And 2021 was cancelled due to the pandemic.

The 2021 championships in Ottawa were very cold, the 2022 edition looks to be potentially less unkind on Saturday, November 26.

The second edition of the national cross country championships hosted in Ottawa will be held at the Terry Fox Athletic Facility and Mooney’s Bay.

Catch all the action live on AthleticsCanada.tv

Eight races will be contested including a community race.