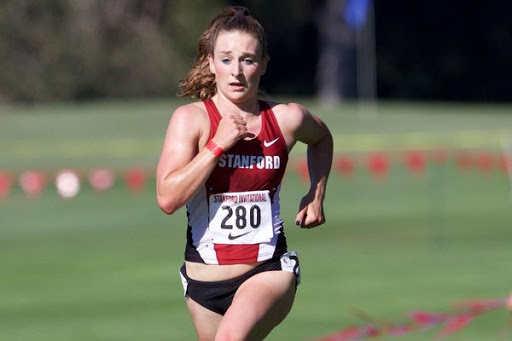 For the women, the race came down to a kick between Cranny and fellow American Karissa Schweizer who finished in 30:47.99 for the third and fourth fastest American performances all time. Scottish runner Eilish McColgan also had a new personal best performance finishing third in 30:58.94. Not quite, but nearly a Scottish record, which her mom Liz McColgan still owns at 30:57:07.

The Olympic standard is 31:25. Five women from the race clocked faster than the standard, including Emily Infield, and Marielle Hall who finished in fourth and fifth place, respectively. Only McColgan is not part of the Nike Bowerman Track Club (BTC). She is sponsored by Asics. Only Molly Huddle (30:13.17) and Shalane Flanagan (30:22.11) have run faster.

The race came down to a sub-66-second final lap, where over the final metres, Cranny took over the lead to take the win.

The BTC’s Scott ran the second-fastest 10K in British history. Like the women’s race, the top five ran under the Tokyo Olympic standard of 27:28.