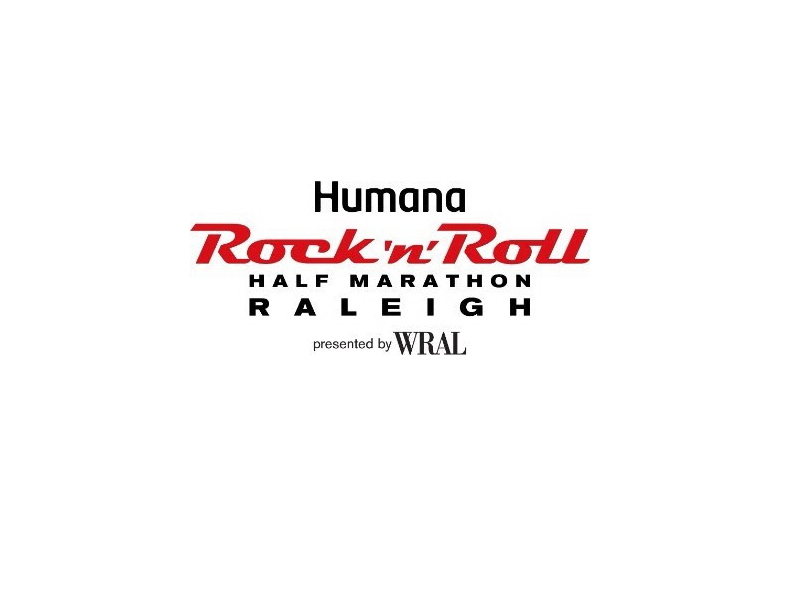 Approximately 5,000 registered runners aged 12 to 86 took to the streets of Raleigh this weekend to participate in the 2018 Humana Rock ‘n’ Roll Raleigh Half Marathon presented by WRAL. With a renewed focus on the core pillars of great music in a community environment, runners of all athletic levels enjoyed taking in the sights and scenery in this charming Southern city.

The best-in-class running event kicked off on Saturday with a 5K and 1 Mile race through Dorothea Dix Park. On Sunday, runners from 48 states and 17 countries took off on a tour of downtown Raleigh. An updated route this year featured a flatter course and showcased new parts of the city. The race started on Fayetteville Street and ran towards the historic Capitol building before cruising through the downtown historic district and charming neighborhoods. The course finished at the Red Hat Amphitheater.

Elite runners and fast times aside, Sunday’s race was all about Bringing the Fun to the Run™. Some of North Carolina’s best live bands, including Cosmic Punk and the North Carolina State University Pipes and Drums performed on improved band stages along the route interspersed with themed water stations. Participants moved along to more music than ever with all new mile-markers that included speakers and race pacers who ran with mobile speaker packs.

The musically themed road race concluded with indie rock band SUSTO taking to the stage as headliners for the Toyota Rock ‘n’ Roll Concert Series, getting runners and their families to their feet in celebration of the days accomplishments.