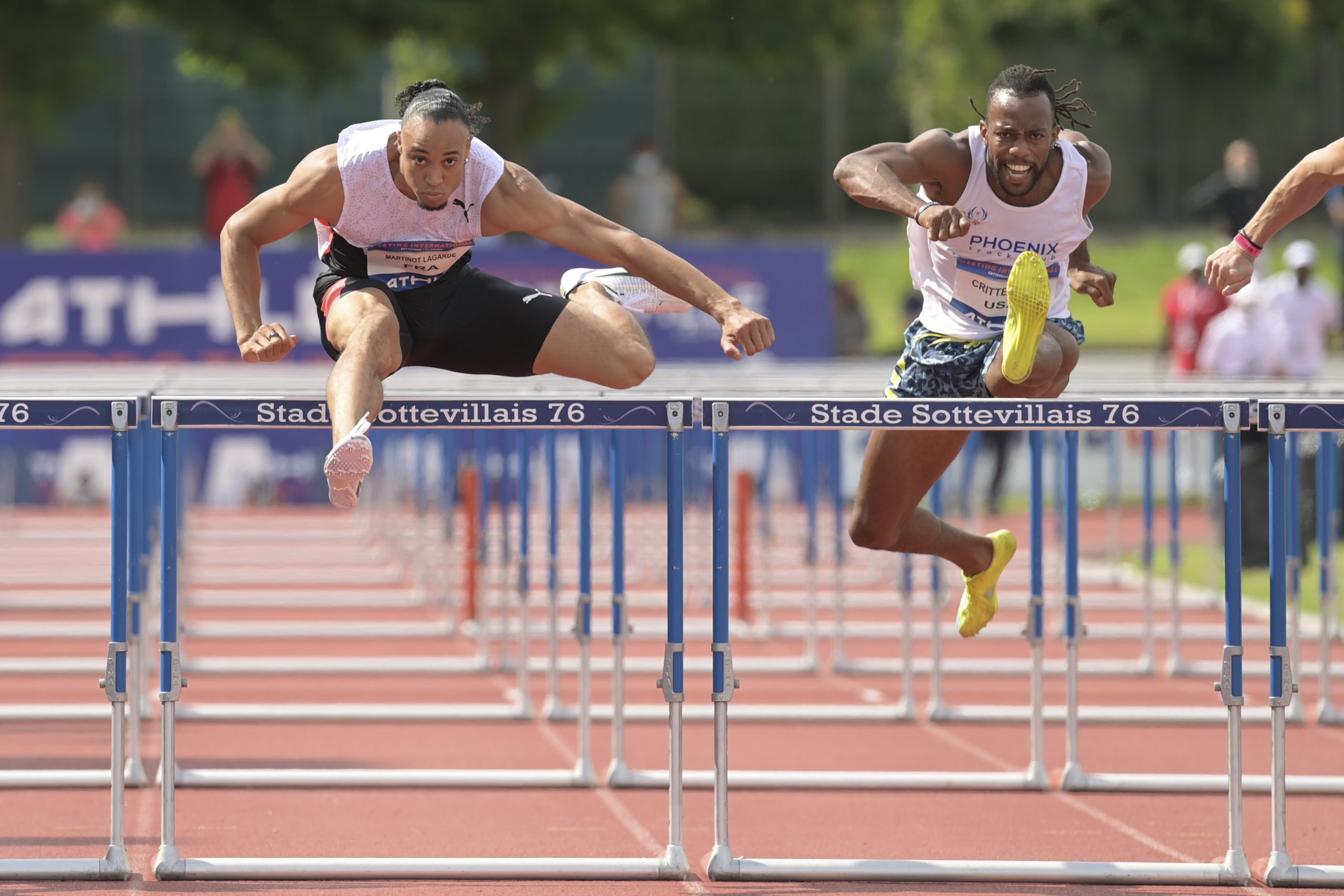 The two men are already familiar with the French leg of the Wanda Diamond League. The young pole vaulter first discovered the Charléty Stadium during the 2018 edition. Aged just 18 at the time, he secured second place in the competition with a jump of 5.90 m, behind American Sam Kendricks (5.96 m). Since then, Armand Duplantis has treated himself to the world record in the specialty (6.18 m), carving out a name for himself as the new master of the pole vault in the process. His presence at the MEETING de PARIS 2021 will be quite the event, some three weeks after the curtain falls on the Tokyo Games.

Grant Holloway also knows the track at the Charléty Stadium. In 2019, for the most recent edition of the French meeting, the American snatched 6th place (13’’25) in a 110 m hurdles won by his compatriot Daniel Roberts (13’’08). However, he’ll also be returning to Paris with a new status. World champion in 2019 in Doha, on 26 June 2021 he posted a time of 12’’81 at the American Trials in Eugene, the second-best performance of all time, just a hundredth of a second shy of the world record time set by compatriot Aries Merritt.

Among the French contingent, four names have already been given the seal of approval by the Parisian organisers. Renaud Lavillenie, two-times Olympic medalist, will face his friend Armand Duplantis, and  Pascal Martinot-Lagarde, another familiar face at the MEETING de PARIS, will give a cue to Grant Holloway in the 110 m hurdles. Mélina Robert-Michon, one of the most striking personalities of French athletics, will be heading for the discus throwing circle after competing in Tokyo in what is her sixth consecutive Olympic Games. Kevin Mayer will compete in a triathlon: shot put, long jump and 110m hurdles.