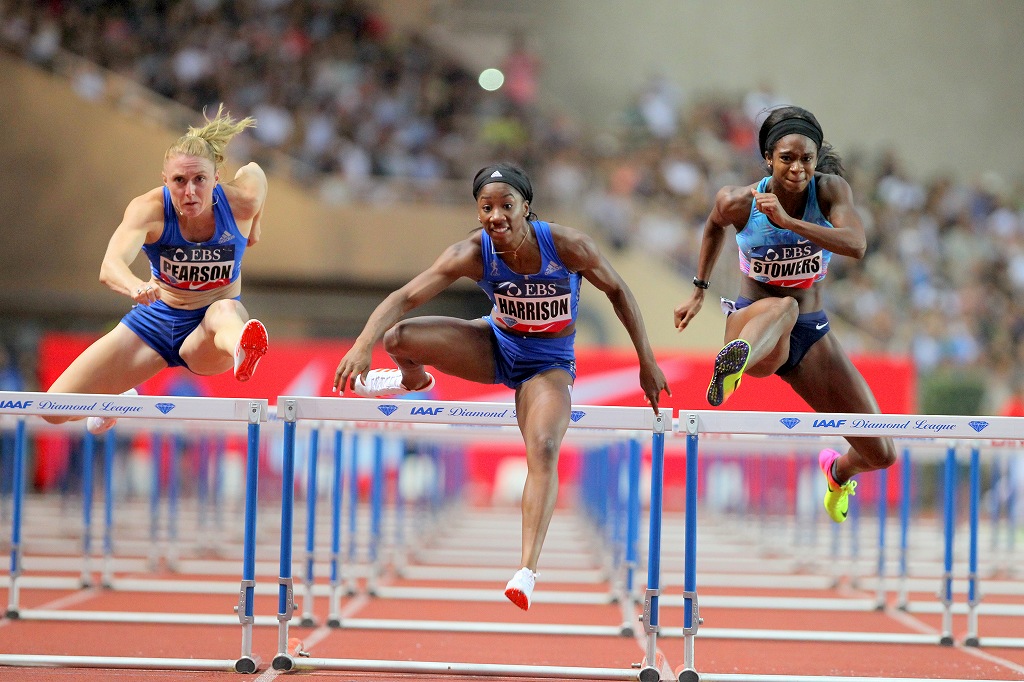 The Meeting Herculis EBS is fast approaching. In 30 days’ time, the locals in Monaco will get to witness a series of clashes between the world’s top athletes. The Louis II Stadium track will notably accommodate 3 world record holders, Wayde VAN NIEKERK (400m), Renaud LAVILLENIE (pole vault) and Kendra HARRISON (100m hurdles), as well as several Olympic and world medallists. Presentation of 4 new events for the 2019 edition.

Men’s 400m: VAN NIEKERK makes his grand comeback
In the men’s lap of the track, we’ll be able to count on the presence of Wayde VAN NIEKERK, world champion, Olympic champion and world record holder (43’’03 in 2016). Away from the track since 2017 due to injury, the South African athlete will make his grand comeback to the international stage in Monaco. Up against him will be the European champion, Matthew HUDSON-SMITH (record of 44’’48 in 2016) and the second fastest performer of all time in the men’s 400m hurdles, Abderrahman SAMBA (record of 44’’60 in 2019).

Men’s pole vault: A first in Monaco for Mondo Duplantis
In front of the jumping pit, the best possible conditions will be served up in what promises to be a very top-level competition. For this 2019 edition, world record holder Renaud LAVILLENIE will be competing against the world champion, Sam KENDRICKS and the European champion and rising start of the sport, Mondo DUPLANTIS. The young Swedish pole-vaulter currently boasts the best performance in the world this year, clearing a jump of 6m00 back in May.

Women’s high jump: a top-flight competition
The women’s high jump will certainly be one of the events to watch. Mariya LASITSKENE, world champion and holder of the Meeting record (2m05, 2017), will be back in Monaco. She’ll be competing against Italian Elena VALLORTIGARA, who has held onto the title of best Italian performance since 2007 with a jump of 2m02 (behind retired athlete Antonietta DI MARTINO and her Italian record of 2m03). The association of these two talents could offer up the first 2m00 jump of 2019.

BRAVE LIKE GABE: We are going to miss you Gabe
An incredible woman and athlete, Gabe Grunewald set her personal best time in the 1,500m in Monaco in 2013. This year, the women’s Mile will be called the “Brave Like Gabe Mile” in her memory.
#BraveLikeGabe #Runningonhope