Melissa Bishop, Canada’s all-time fastest 800-metre runner with a best of 1:57.01 is back training after becoming a mother to Corrine Chidera on July 2nd this year. 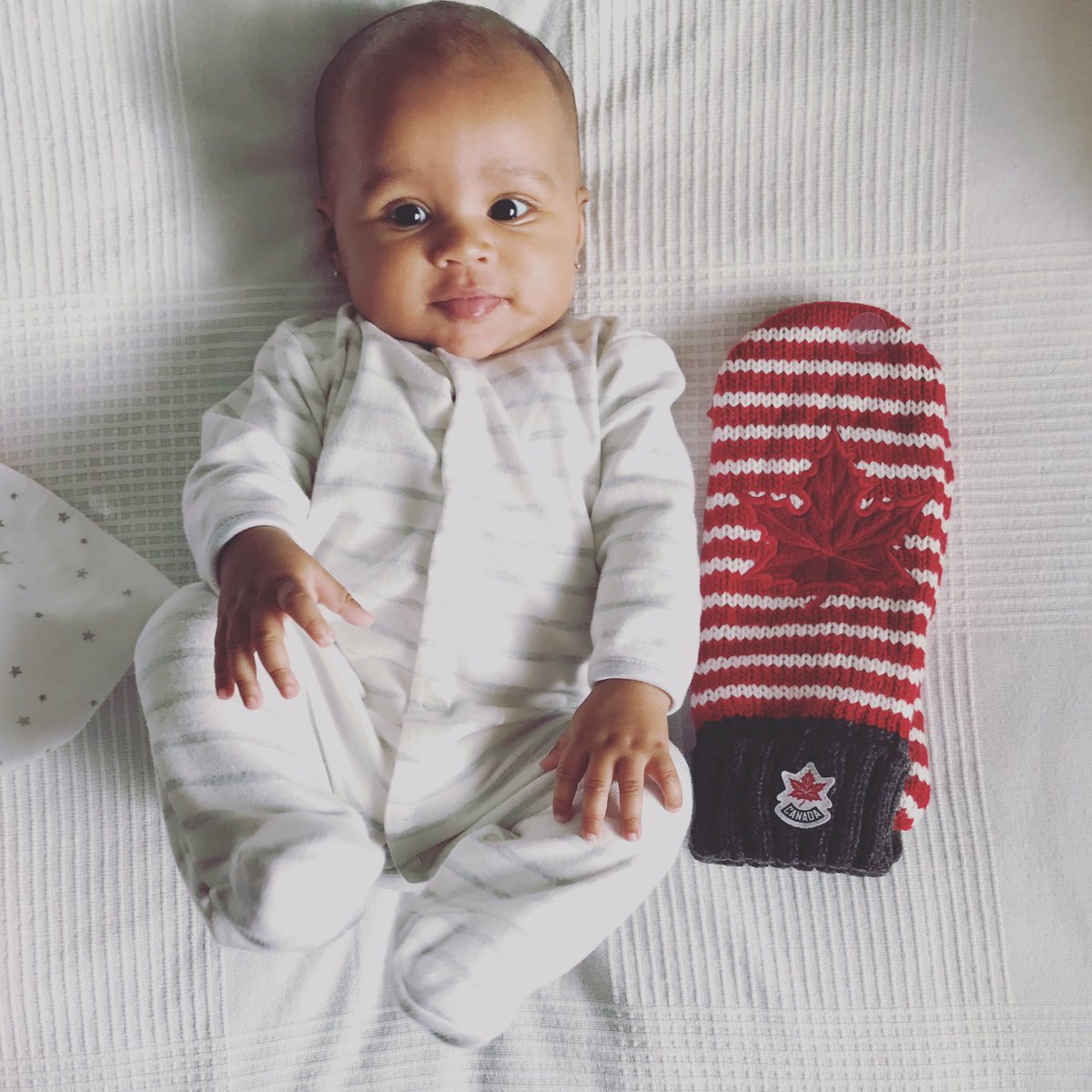 Bishop’s competitive resume also includes a silver medal from the 2015 IAAF World Track and Field Championships as well as a controversial fourth-place finish in the 2016 Rio Olympics. She also won gold in the 2015 Toronto Pan American Games. Bishop is currently getting fit to qualify for and compete in the 2019 world championships that will take place in Doha, Qatar as well as the 2020 Tokyo Olympics.

“It’s been a safe, slow, steady build up. The risk of injury is really high right now so in the beginning a lot of my running was to just put the load back on my body and joints,” said the 30-year-old Eganville, ON native. “Now I feel I’m to a point where I’m getting some quality mileage in and starting to build my base up again.”

Asked about her gradual volume increase she said, “Cross-training has been a really safe way for me to get the mileage and work in without pounding the pavement. I actually think we will continue to cross train in the future just to reduce the risk of injury. I won’t lie though, I’d much rather be running every day. Cross-training can become stale. But the benefits of it are certainly there.”

Bishop married fellow Windsor Lancer Osi Nriagu in October of 2017. He competed primarily in the long jump event and owns a best of 7.54m (2.7ms) wind-aided and 7.53m legal. He proposed to her in 2016 by stashing the engagement ring in an egg container, during an Easter egg hunt; she discovered it.

In addition to the 800m event, Bishop owns a very respectable 1500-metre best of 4:09.58 from the annual Johnny Loaring Classic that takes place in nearby Windsor; however, all bets are that she sticks to the two-lap event regardless of what the competitive field looks like.

In 2016, she went undefeated indoors, breaking the Canadian indoor record as well as her own Canadian outdoor record twice. The second time was during the final medal race in the Olympics. She finished fourth behind South Africa’s Caster Semenya, Francine Niyonsaba of Burundi and Kenya’s Margaret Wambui. All three women were at the centre of a controversy after the IAAF was forced to suspend its own hyperandrogenism treatment protocol. Some people feel that Bishop is the rightful owner of the 2016 Rio Olympic gold medal. Bishop has handled the long-running affair with dignity throughout.

With Rio behind them, Bishop and Nriagu fell into the new roles as parents quickly. Although they had planned to start a family eventually, Corrine’s arrival was a pleasant surprise and well-timed. The only global championships event that Bishop would miss was the 2018 Gold Coast Commonwealth Games in Australia. She was conspicuously missing from the nomination list of athletes named to compete by Athletics Canada.

We are so damn excited!! Our world & hearts just exploded with love 💕 July 2, Corinne Chidera, made her entrance at 8:29 AM. Everyone is healthy, happy & time seems to be moving too quickly already. pic.twitter.com/0dtKHkiwsS

But she is juggling motherhood and training with the help of Nriagu and potentially a baby jogger.

“There is a very high chance you will see me with a baby jogger; running is a huge part of my life and my job, so on my easier days I’m looking forward to bringing Corinne along. On the tougher days where I really need to focus on the workout, I think Osi will be running with her.”

“I’ve never known the time to go as fast as I do now. I love being a Mom! Osi and I were just talking about how we fell into these new roles so quickly. I think there is a lot of worry for some around becoming first-time parents, but the truth is there is nothing to be worried about. Your instincts kick in and you just do what you do and it works for the most part (no denying there is a learning curve – but it’s quick)!”

For athletes who find it difficult to juggle whatever life throws at them as well as training and recovery, there is little in the world that is as dependent as a baby. For Bishop, she sometimes has to be creative, to get her training in.

“In the beginning when I was getting into training again it was difficult to juggle it all; especially since my husband was back at work. But our approach to training that early on was to enjoy it, it was a bonus to be able to get out for some exercise. A few times I set Corinne up in her rocker in our garage and she would sleep while I ran on the treadmill.”

For Bishop – according to the latest IAAF standards – she will need to run as fast as 2:00.60. If the qualification requirements to make Team Canada are the same as they have been in the past, she will also need to be one of the top-three Canadians during the qualification period and compete in the National Track and Field Championships. With her record of 1:57.01 and being a four-time national champion, no one is betting against Bishop from returning to the national team in time for the Doha worlds that will take place in September 2019. Outdoor track season starts in late winter and continues into mid-summer. She will have her opportunities.

For now, she just needs to find creative ways to get enough sleep for recovery as well as time for training.

“You just make things work in a different way. The only recovery bit that’s been tough is the sleep. Babies have small tummies and require frequent feedings. It’s rare to be up a few times anymore, but at least once a night. Luckily Osi and I can take turns each night getting up, so at least one of us is getting rest!”