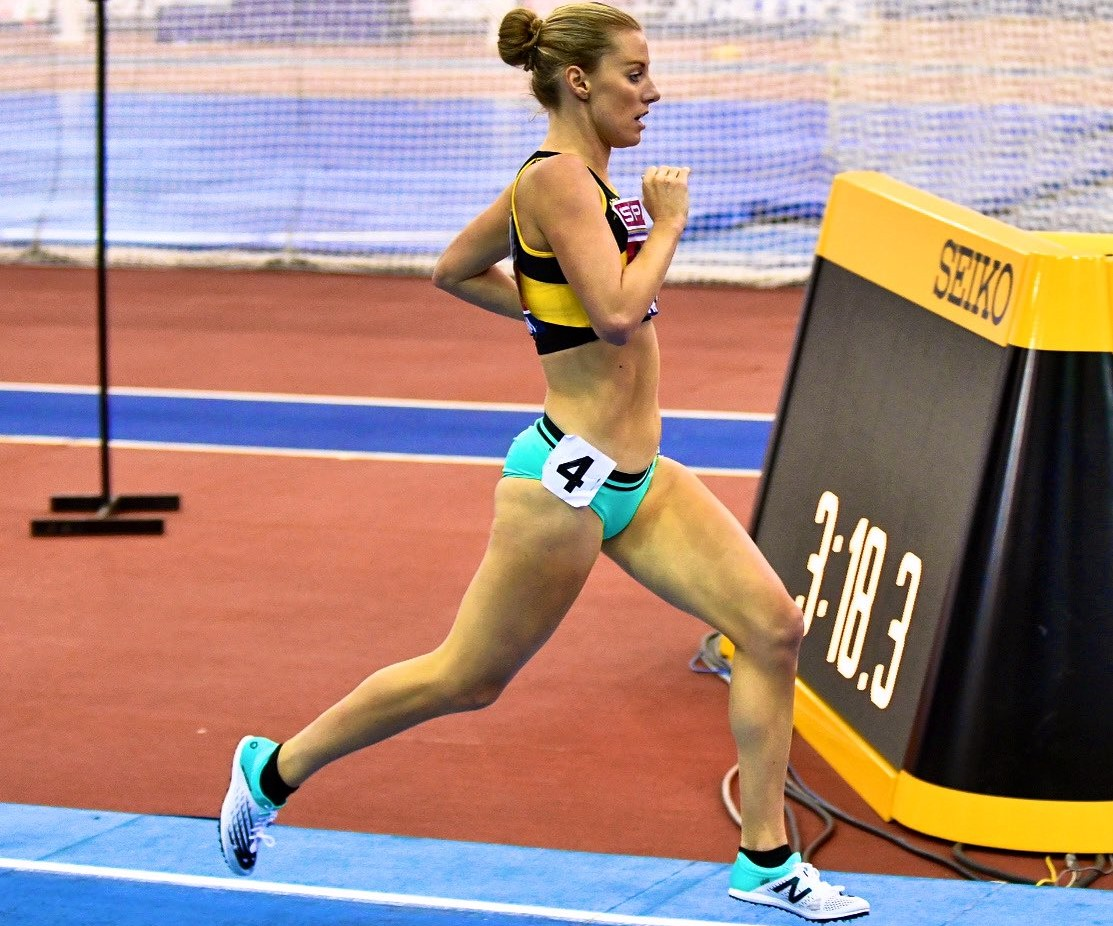 The 29-year-old Poole Athletic Club/Shaftsbury Barnet Harriers member improved upon the previous record that was run by Samantha Harrison at 15:37 earlier this month.

Courtney-Bryant is a World Indoor Championships and Commonwealth Games bronze medallist. She won a bronze medal over 1500m at the 2018 Commonwealth Games and was third in the 2019 European Indoors 3,000m race. Her personal best in the 5000m event is 14:53.82 from 2019. Courtenay-Bryant was a member of the gold-winning World Cross Country mixed relay team in the 2017 Šamorín, Slovakia-hosted championships

The men’s winner was Daniel Mulryan who clocked a formidable 14:53. He was representing the Poole Runners. Mark Ruby was also under 15 minutes with his 14:56 performance. William Rabjohns took third in 15:06. Ruby and Rabjohns both compete for the Poole AC.

Courtney-Bryant finished behind only four men.