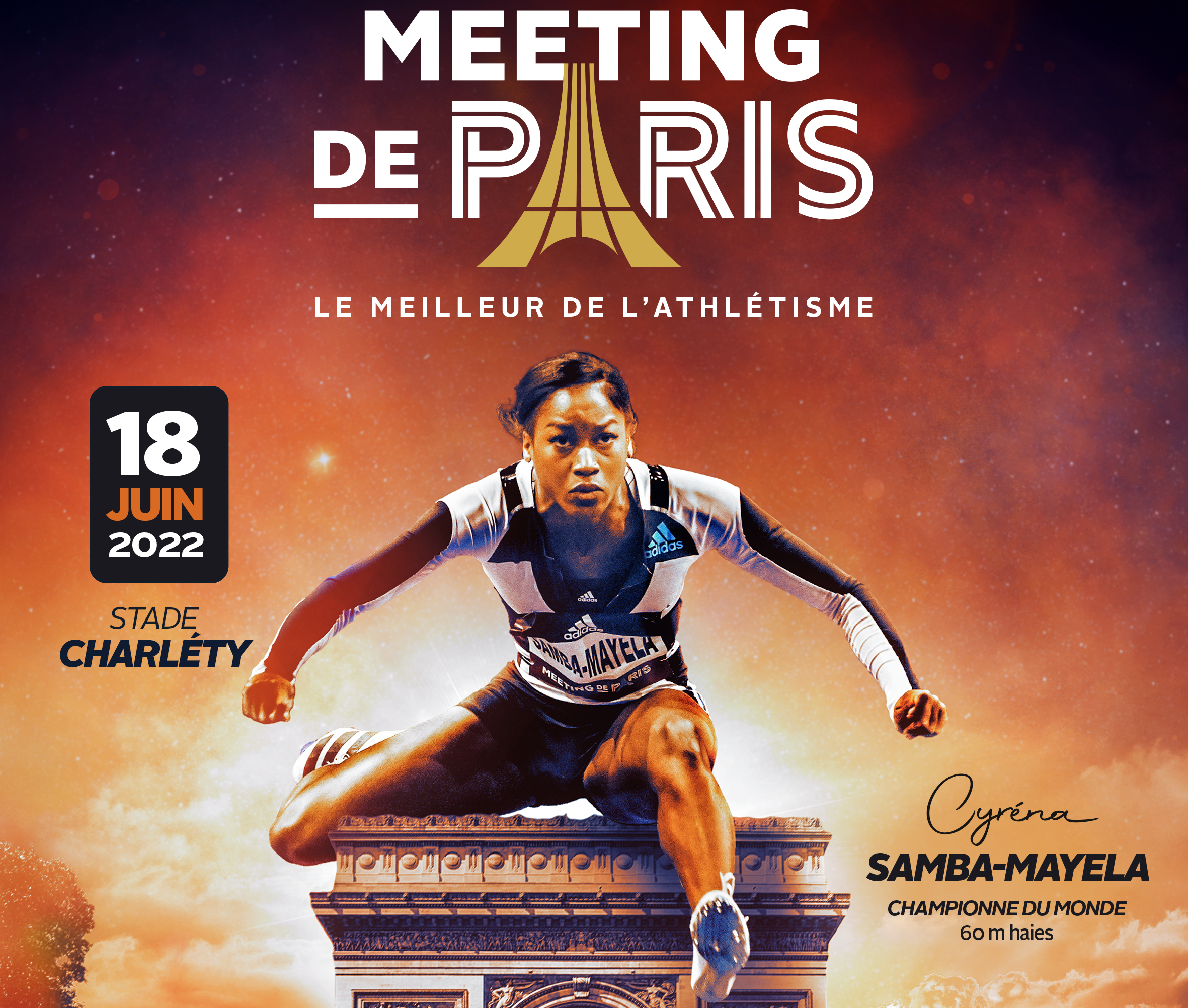 The last time that Shaunae Miller-Uibo ran in metropolitan France was eons ago. The Bahamian was just 17 years old and already an incredible talent, hunting down the gold medal in 51.84 at the World Junior Championships on the tartan track of the Villeneuve-d’Ascq stadium in northern France in 2011. Eleven years later, the slender sprinter (1.85 m) with an infinitely fluid and ample stride, amassed a stellar track record by securing two world number two spots in the 400 m and a bronze medal at the Worlds in the 200 m. Best of all, she obtained two Olympic champion titles in the lap of the track, in Rio in 2016, thanks to an unforgettable dive over the line just ahead of American Allyson Felix, and another in Tokyo last August. During the latter competition, she also bagged an Americas record in 48’’36.

On the highest step of the podium again in March in Belgrade at the Indoor Worlds, this season the 28-year-old has her sights on her first world title. She’ll certainly get the chance to raise her game at the Meeting de Paris Diamond League, where she’ll notably be up against Dominican athlete Marileidy Paulino, runner-up in Japan, as well as Amandine Brossier, semi-finalist at the Games and France’s top female athlete over the distance in 2021. It’ll be the perfect chance for the Parisian audience to admire an athlete, who triple Olympic champion Marie-José Pérec describes as “fantastic”. This expert opinion cannot fail to leave Shaunae Miller-Uibo impervious given that she too has dreams of pulling off the legendary and incredibly tough 200 m-400 m double at a major championship, just as Pérec did in Atlanta in 1996.

A lot less well-known than his compatriot, Steven Gardiner is also about to rewrite the history of Bahamian sprinting and the lap of the track more broadly. At 26, this well-built athlete (1.93 m) has carved out a reputation as a man who excels at major meetings. Remarkably relaxed, the athlete trained at the University of Georgia in the United States, bagged gold in the 400 m at the Doha Worlds and at the Olympic Games in Tokyo. Also placing third in the lap of the track at the World Championships in London in 2017, he’s the sixth-best performer in the world of all time in 43.48.

His relative discretion is explained by the infrequency of his appearances on European soil. This is evidenced by the fact that in 2021, Steven Gardiner did not take the start of a single Diamond League race. What’s more, he only competed in one 400 m in the Old World, in Székesfehérvár in Hungary. His last appearance on the prestigious circuit dates back to the Meeting in Monaco in July 2019, which saw him take the win. Suffice to say that his presence in Paris is already an event in itself then. And there’s more good news: he’s already in great shape, with a time of 44’’22 at Baton Rouge (Louisiana) on 23 April, which is the world’s best performance of the year.

“It will be my first time in the City of Lights and I am looking forward to competing at the Paris Diamond League”, says Gardiner. “I have heard a lot of good things about the engaging crowd and excellent organization there. I am excited to compete there !”