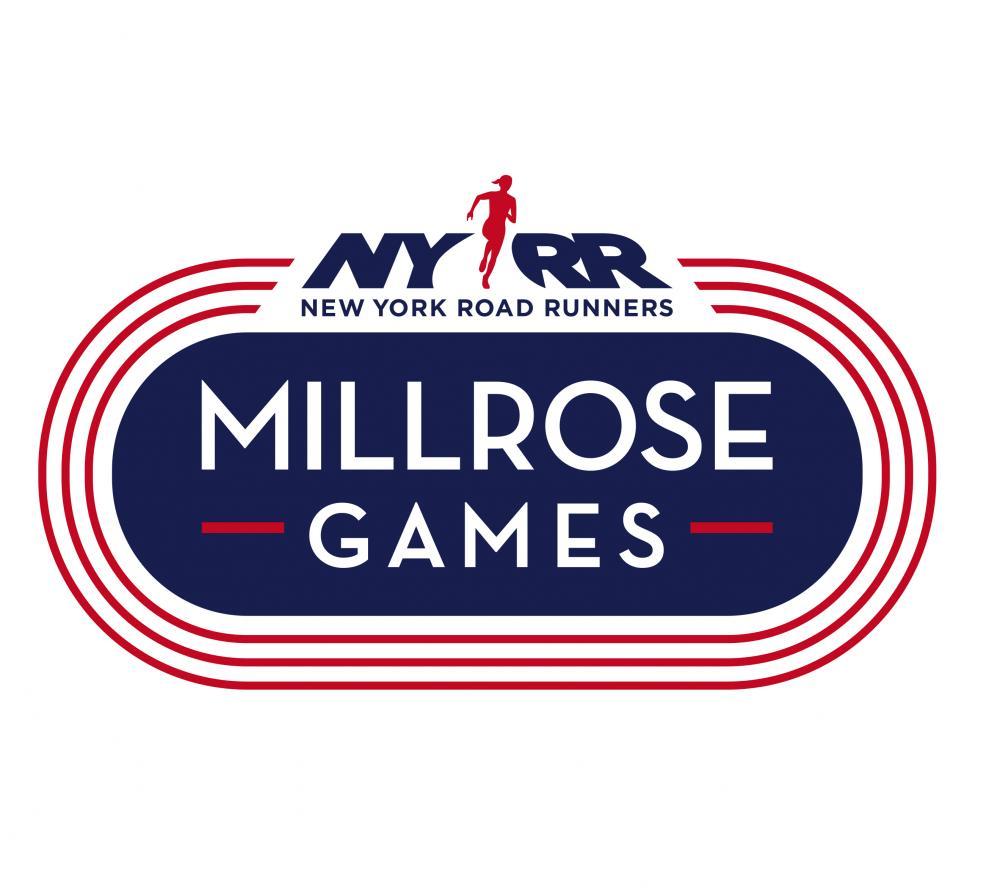 Elle Purrier St. Pierre defended her Millrose Games title but did not threaten her indoor American record in the women’s Wanamaker Mile, running 4:19.30 to put away Josette Norris on the final lap.

The biggest question of the race — how fast could Olympic 800-meter champion Athing Mu run — went unanswered, as Mu ran with the leaders for seven laps, but stepped off the track with about 250 meters remaining.

Mu ran in fifth or sixth for most of the race, behind reigning American 1500-meter champ in Purrier, Germany/Nike’s Konstanze Klosterhalfen (second to Purrier in the 2020 edition of this race), Norris (a sub-four 1500 runner), and Australia/Nike’s Jessica Hull (a 1500-meter Olympic finalist).

See full and comprehensive re-cap of the Millrose Games meet at Let’s Run.

Canadian John Gay ran 7:45.34 for ninth place. The Tokyo Olympian was on an indoor track for only his second time. The only other indoor meet he competed in was at the very different University of Washington 307m track. It was a strong performance for the 3000m steeplechase specialist and provides good foreshadowing on his upcoming indoor 5000m meet at Boston University.

Winner of each race, full results below