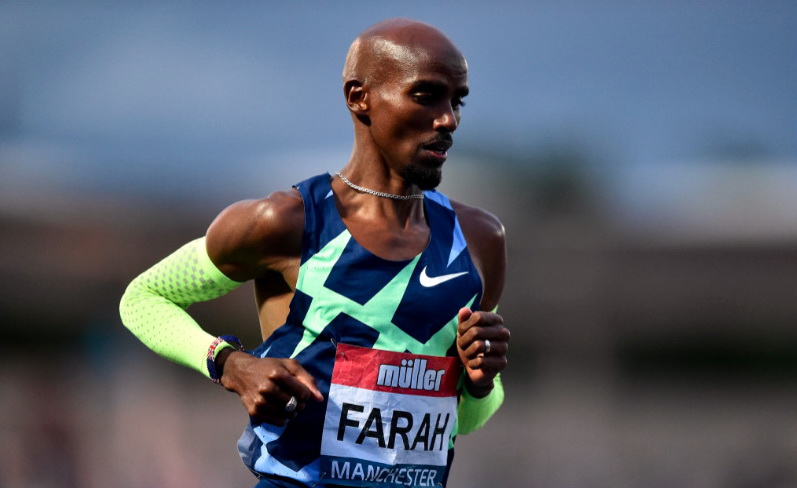 Mo Farah, the double, two-time Olympic champion in the 5,000m and 10,000m events failed to qualify for the Tokyo Olympic Games at Gateshead on Friday.

Not to be for @Mo_Farah as he misses out on the Olympic standard.

“I’ve had an amazing career. Thinking about it tonight it’s a bit shocking and I don’t really know what to say.

“I’m lucky enough to have so many medals. I’m one of these athletes who, if you can’t compete with the best, why bother?”

The meet was put together purely for the sake of giving Farah an opportunity to qualify. He was on pace through 5000m, however, as the two pacers dropped off, he began to lose pace and was losing precious seconds per lap.

Farah won double gold in both the 2012 London and 2016 Rio Olympics. He also earned double gold in two different World Athletics Championships and took two silvers. It was his first loss in a decade in the 10,000m.

His personal bests are 12:53.11 and 26:46.57 in the two events, respectively. Farah demonstrated great range during his career, including taking the European record in the 1500m event in the time of 3:28.81 as well as seven other national records including a 2:05.11 in the marathon.