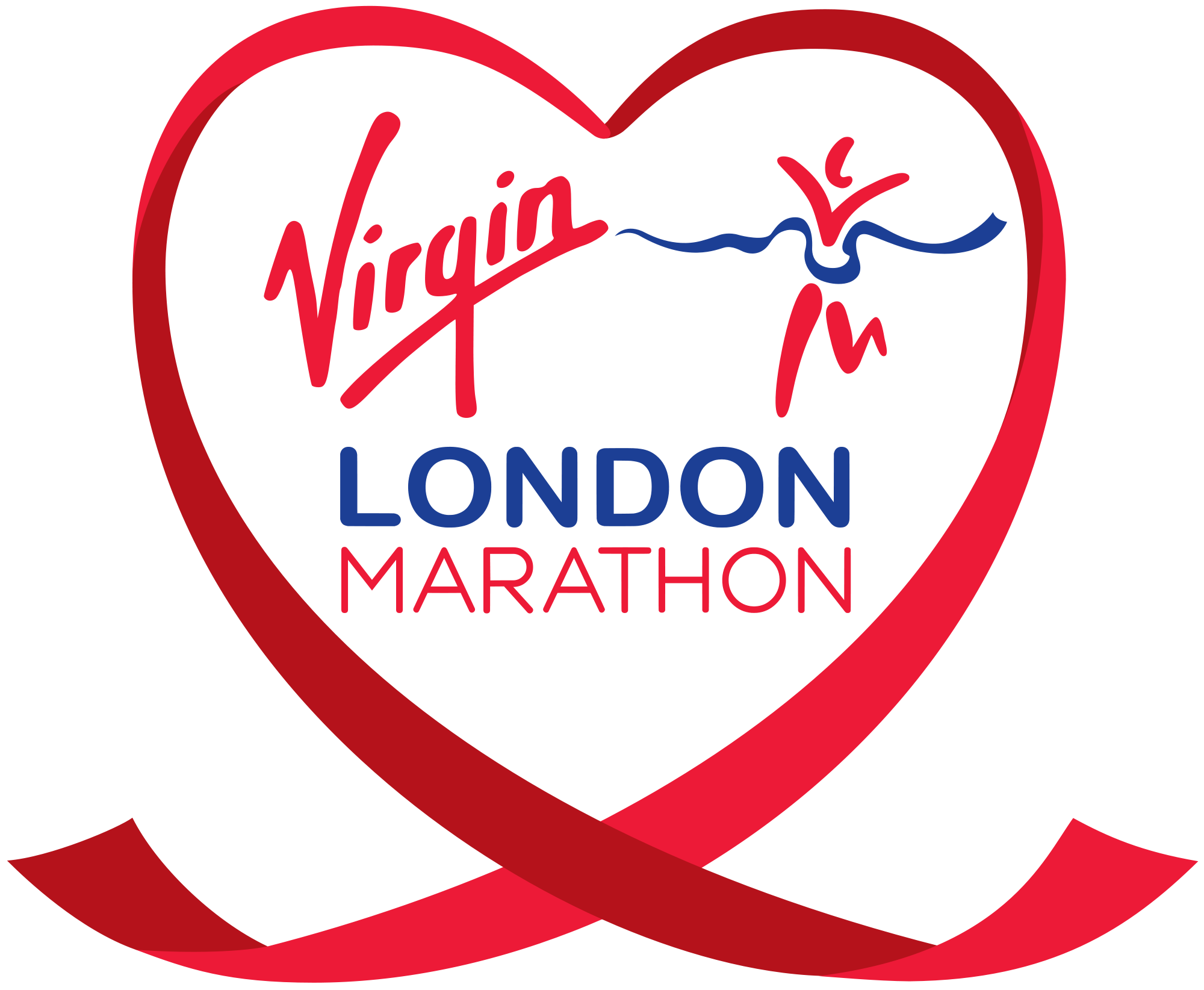 Britain’s Mo Farah, the multi-gold medallist Olympian and World Championships competitor has taken the job of pacer for some of the top British men racing the 2020 London Marathon, happening Oct. 4. 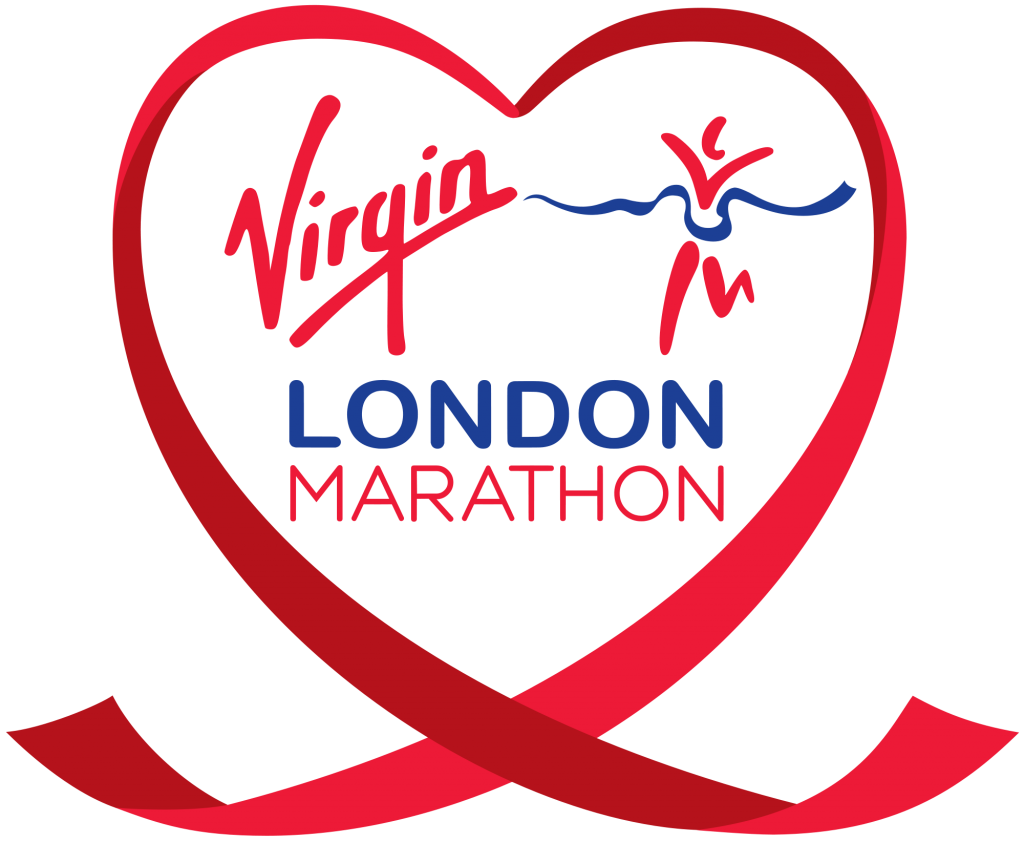 “The London Marathon has been so important to me since I was a schoolboy and when they asked me to do this I thought it would be great to help,” Farah said.

“I am sure his presence and support will inspire the athletes chasing the Olympic qualifying time.”

Saying this, Farah is likely being paid handsomely for his pacing work.

Who he is pacing