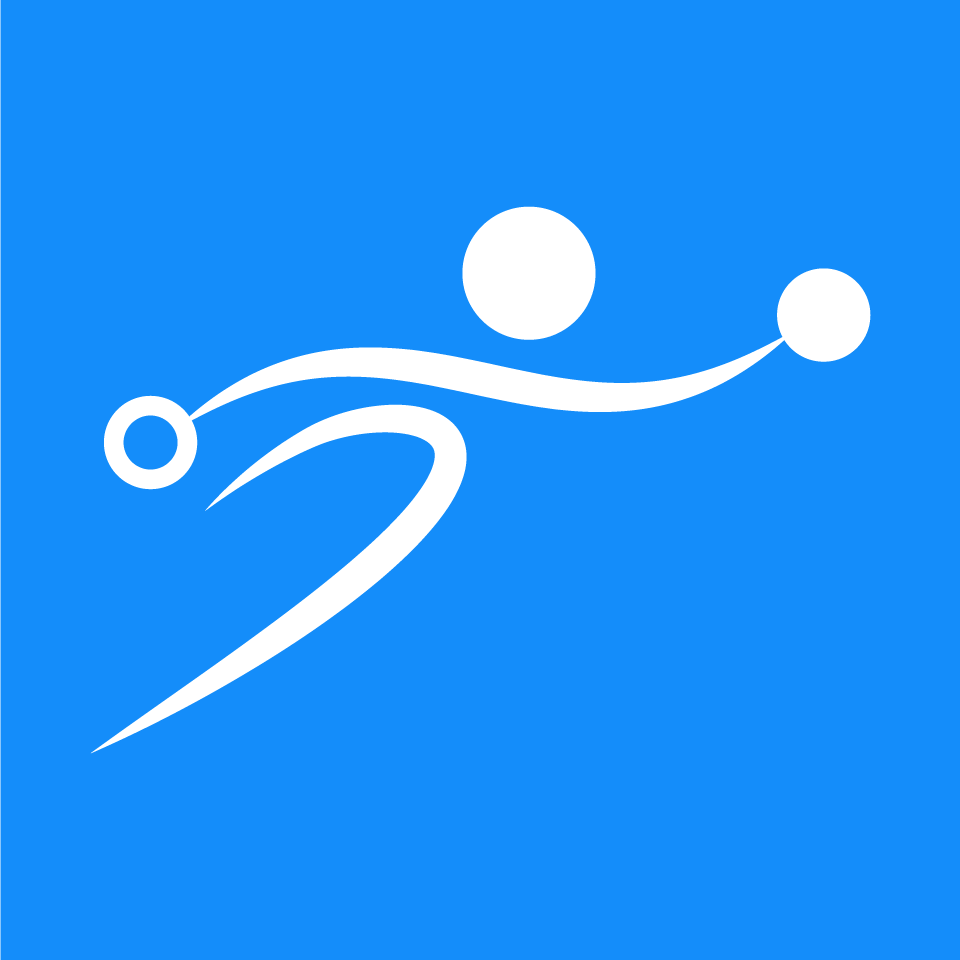 In July of 2021, college athletes began signing endorsement deals under the NCAA’s new name, image, and likeness (NIL) rules, the majority of which have been in the domains of the big collegiate sports: football and basketball. Now, a new partnership between collegiate sports recruitment company Streamline Athletes and NIL deal platform Matchpoint will make NIL opportunities more accessible for cross country and track and field student-athletes.

What more could you want than competing in the NCAA Division I, while studying at a beautiful waterfront campus?

“Our mission at Streamline Athletes is about removing barriers faced by student-athletes — specifically track and field and cross country athletes.

By collaborating with Matchpoint, we’ll be able to bring NIL deals to student-athletes and brands in sports that are typically underrepresented in the collegiate landscape,” says Brett Montrose, founder and co-CEO at Streamline Athletes. “Matchpoint is the ideal partner for this undertaking; their platform has already facilitated hundreds of deals, including some big-money endorsements. But most importantly, the Matchpoint platform allows the athletes to source deals with brands they align with, whereas other NIL platforms do not.”

The Matchpoint platform also handles the tedious backend work behind an NIL deal, including contracts, taxes, and payments.

With regards to the inherent risks to student-athletes in the NIL world, Alex Paré (also founder and co-CEO at Streamline Athletes) adds, “Education surrounding NIL opportunities is critical. There are young kids – 18 and 19 years old – with the potential to earn cheques larger than they’ve ever seen before. Streamline Athletes is committed to the long-term development of the holistic student-athlete; our focus is on NIL deals with responsible brands and educating student-athletes on the complexities of the NIL era of college sports.”