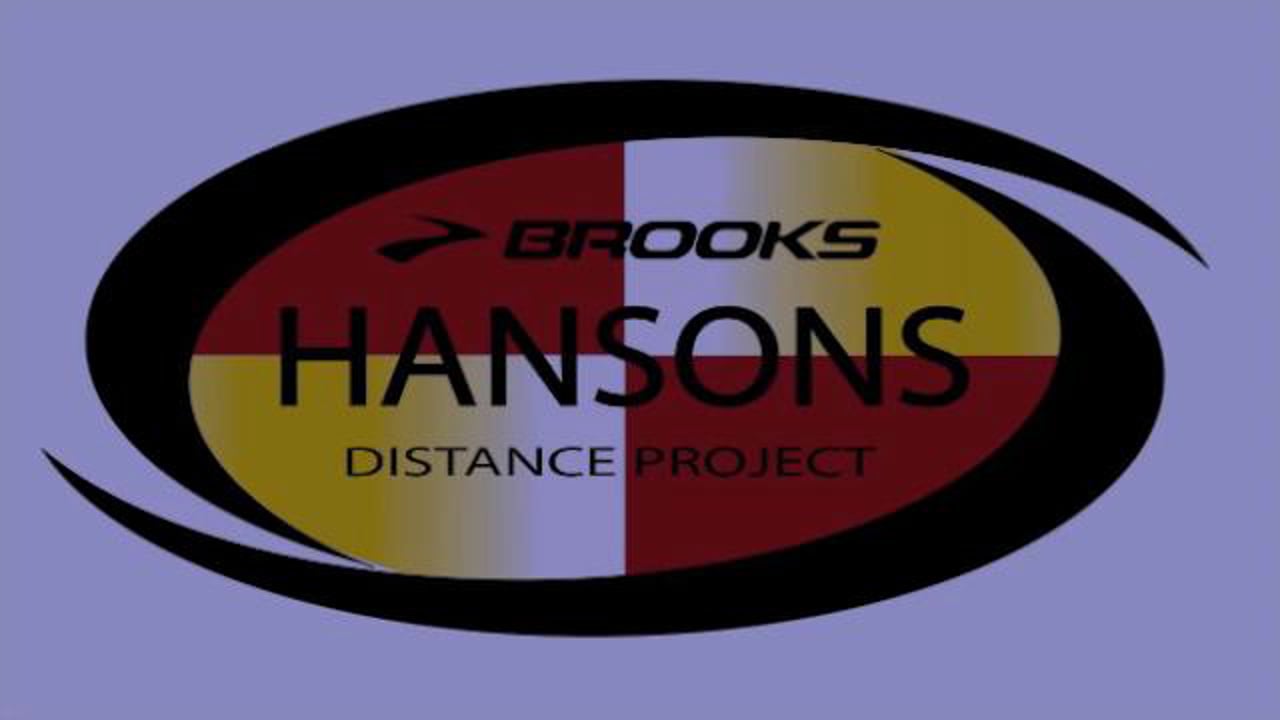 The Michigan Pro Half Marathon took place Wednesday morning in the Stony Creek Metropark, offering a rural-like setting an asphalt footpath, on a cool sunny day.

The men’s race proved to be competitive as nine of 24 finished under 63-minutes and the first four finishers were each one second behind the runner in front of him when they crossed the line.

The women’s race wasn’t nearly as close, however, Keira D’Amato — who is competing under the guise of having unfinished business to tend to — won in the time of 68:57, nearly a minute ahead of Emma Bates (69:44). Elaina Tabb crossed the finish line in the time of 71:02 for third.

Notable comeback effort was made by Lanni Marchant, former Canadian marathon record holder (2:28:00), who stopped the clock at 74:07. Marchant had hip surgery two years ago. She has run the half-marathon distance as fast as 70:47 back in 2014. Perhaps there is more than one athlete with unfinished business in the field — the 36-year-old lawyer’s running career may not be over just yet.

D’Amato, who also happens to be 36-years-of-age having celebrated her birthday the week prior. She has run as fast as 70:01 at Houston in January of this year.  The Virginia native is a real estate agent and a mother of two. In June she ran a fast 5K in the time of 15:05.

She is a former NCAA standout and has competed in the marathon distance going as fast as 2:34:24.

Men’s winner Pearson is either a triathlete with a running problem, or a runner with a triathlon problem. No matter how you look at it, it appears to be a good problem to have — it seems to be working for him.

The 27-year-old Boulder resident regularly finishes near the top finishers in the ITU triathlon series. One of his latest was a silver medal at the 2019 Huatulco World Cup.

Winning Michigan in the time of 62:15 proved to be an excellent performance as his 10,000m best is just 29:41.84 from 2015, the half performance was likely worthy of a 28-low 10K on the track. The race was put on by the Hansons Brooks Original Distance Project and was streamed live by Runnerspace.com.