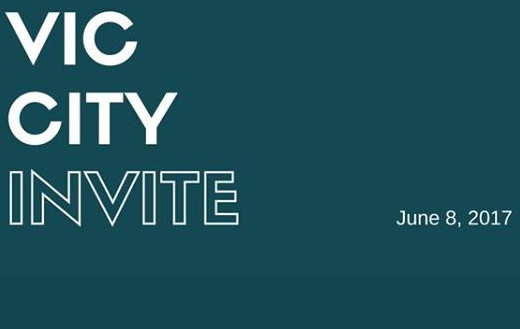 The Victoria International Track Classic was cancelled earlier this month. The Classic and its predecessor meets have been running on the University of Victoria’s Centennial Stadium track as far back as 1968, the year after it was built. This will be the second year without a major track meet in Victoria, BC since 1988. The only interruption was 1993 when the stadium was being prepared for the 1994 Commonwealth Games.

A lower-profile, high-performance middle-distance meet is being held in its place, Thursday, June 8. The University of Victoria Vikes and Athletics Canada’s West Hub are working hard to make it happen.

Offered up are the distances of 800m and 1500m. There will be development and elite sections led by a strong contingent of pacers, to make sure athletes who are looking to qualify for international competition have an opportunity to do so.

Meet Director Geoff Harris said, “there is some good interest in this scaled-down meet enough to make it worth putting on. There are some fast runners out there looking for domestic opportunities to hit qualifying times and the purpose of this meet is to make that happen.”

This year the IAAF World Track and Field Championships will be taking place in London, UK. Athletes are looking to race well at this time. The Gold Coast will be hosting the 2018 Commonwealth Games; this event is certainly on the radar of a few athletes.

Kenyan Edward Kemboi, who has run as fast as 1:45.58, will be racing. He competed for Iowa State University and won the NCAA indoor and outdoor championships in 2015. Kemboi also competes in the 1500m distance and owns a personal best of 3:39.02.

Scotland’s Sarah Inglis is a tough-as-nails frontrunner, who is not afraid to lead the field early both in cross-country and on the track. Inglis helped Trinity Western University finish second overall at the national (CIS) USport Cross Country Championships. She won the race outright in 2015.This year she is looking to set a Commonwealth Games qualifying time in the 5,000m distance, so will compete in the 1500m at the Vic City Invite to work on her speed.

“I have been in Colorado for seven weeks” shared Inglis. “I am not sure what racing shape I am in, but want to race fast in the 1500m.”

Vancouver’s Erica Digby will be competing. She ran new personal bests already during the 2017 track season including a 4:14.22 in Portland last week. Others racing are Annie LeBlanc and Maïté Bouchard, they have run as fast as 2:01.87 and 2:03.50 respectively.

“The objective is to get some fast times in Victoria,” added Harris.

Visit Athletics Illustrated often for updates on the meet.