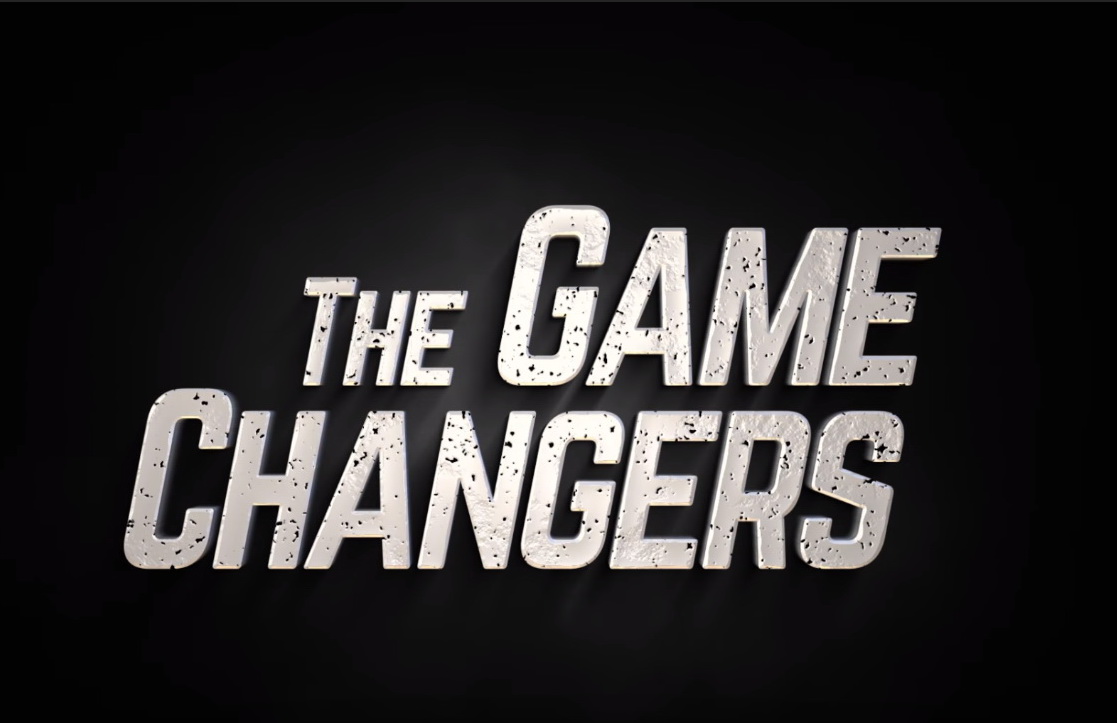 The Game Changers is marketed as a documentary on the benefits of a plant-based diet to fuel performance, but rather it is a two-hour-long informercial for veganism.

The movie is narrated by former mixed martial arts (MMA) athlete James Wilks and his move from an omnivore diet to a plant-based one. The dialogue is delivered in the first person.

Wilks is loose with the facts and exaggerates science that appears to support the writer’s hypothesis.

The problem with the documercial is credibility, there is little. Schwarzenegger admitted that he took steroids and other performance-enhancing drugs and ate a lot of meat during his body-building career – Wilks fails to mention that, while he showcases footage of Schwarzenegger at his peak.

One experiment that was demonstrated shows Dr. Robert Vogel who runs a blood test on three young male athletes after they have eaten a meal consisting of either meat or bean or vegetable-based protein. Somehow, a cloudy looking part of the liquid meant something negative and a clear liquid represented a positive outcome. Guess which was which.

At no time is there scientific mention as to why the cloudiness was an issue nor discussion of the LDL cholesterol-raising refined carbohydrate as one of the macronutrients – but there was. The boys ate burritos. It is well documented and a well-researched lesson that overconsumption of refined carbohydrates can lead to higher LDL levels, type 2 diabetes, cardiovascular disease, and obesity.

In fact, at no point did Wilks mention anything negative about refined carbohydrates. It was a meat diet versus a vegetable diet argument, not an omnivore diet versus a vegan diet. His hypotheses were repeatedly short on evidence and high on marketing speak.

He cites stats and studies at a rapid rate. One study that he cites repeatedly he misquoted, “Hass Avocado Modulates Postprandial Vascular Reactivity and Postprandial Inflammatory Responses To a Hamburger Meal In Healthy Volunteers.”

He supports his hypothesis that meat impairs blood flow and increases inflammation. The study is supported by the Hass Avocado Board.

Overconsumption of antioxidants is suggested by the science community to get in the way of the body’s natural processes for healing – so, in other words, don’t overdo them (or anything else for that matter – like mom said, “everything in moderation”). At one point he compares the volume of antioxidants in lettuce to salmon – and that assuming you want to become vegan, you will no longer eat salmon.

So, if the viewer currently eats salmon, they won’t eat lettuce, so choose? Is that what the viewer learns from this example? This point was so vacuous, anyone on the film crew could have vetted the statement with a quick Google search on their phone. The science is available online – Athletics Illustrated found on the first page of Google, this search return from Harvard University:

Randomized placebo-controlled trials, which can provide the strongest evidence, offer little support that taking vitamin C, vitamin E, beta-carotene, or other single antioxidants provides substantial protection against heart disease, cancer, or other chronic conditions. The results of the largest trials have been mostly negative.

The full macro and micronutrient menu available in salad and salmon together far outweigh the benefits of lettuce alone.

Anderson has made a second career lending her name to causes and protests that sometimes extend beyond her ken – including her embarrassing seal hunt protest. In 2013, she went to St. John’s, NFLD dressed for Hollywood – it was near freezing.

Anderson and Sam Simon, co-creator of “The Simpsons,” offered a $1 million incentive to help buy out sealing licenses.

She should have made her statements from the safety of Toronto.

“It’s barbaric,” she said of the seal industry. “It’s only a seasonal hunt.” Somehow she became an informed critic from the Hollywood sets of Barbarella and Bay Watch.

The event that took place in front of the Canadian Sealers Association in St. John’s, NFLD turned ugly.

Fish, Food and Allied Workers union representatives, shouted at Anderson and Simon. Mark Critch of This Hour has 22 Minutes interrupted proceedings to offer Anderson $1 million to stop acting. Anyone could have stopped to think about the arena they were entering and avoided the s***show.

Brendan Brazier has made a career of selling his vegan-based supplement line called Vega – a high-priced range of supplements available in grocery stores and vitamin shops. Brazier has much to gain by supporting this movie. For his credibility to remain in-tact it would behoove him to do more research on the documentary storyboard and script; doh!

Wilks tells viewers that the farming industry that uses up precious land and resources to grow animals for consumption goes on to illustrate the mass amount of water required to create a specific amount of beef. He fails to mention that making large crops also requires water and land.

He also fails to mention that water consumption is a natural process and that humans and animals excrete the water through sweat, urine, tears and bowel movements et al – the water doesn’t go to space – we don’t lose it, it moves to the lowest point, eventually evaporates into clouds and rains back down as….wait for it….water!

James Cameron has a great interest in land and water usage to grow grapes for the winery he owns in Courtenay, BC. He also invested in a business to create plant-based meat, cheese, and dairy in New Zealand. So, there is no conflict of interest concerns there (sarcasm activated).

Save yourself the $10 and go watch Terminator, it’s more entertaining (of course) and likely contains more facts.