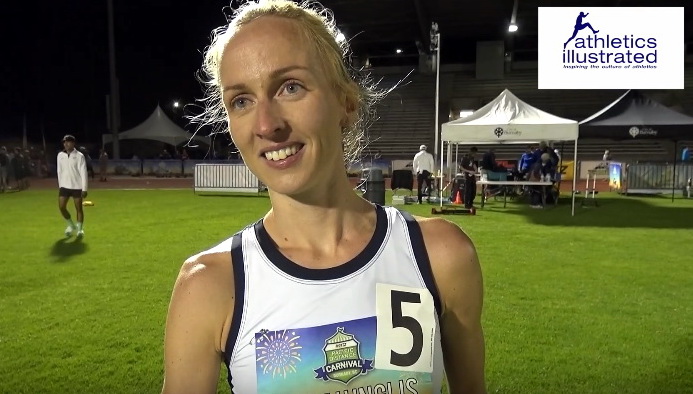 Muir earned the silver medal at the Tokyo Olympic Games 1,500m event. She will race both the 1500m and the 800m with Jemma Reekie who finished fourth in Tokyo.

Can’t wait to pull on the Scottish vest (and kilt😍)🏴󠁧󠁢󠁳󠁣󠁴󠁿 proud to be selected for the 5km and 10km at the @birminghamcg22 Commonwealth Games. Taken a few years but we did it! https://t.co/Ri5qjrWe94 pic.twitter.com/EcgDtXSrpM

Jake Wightman earned a bronze at the 2018 Gold Coast Commonwealth Games. He finished fifth in the Olympics and has a European Championships bronze medal.

Hammer thrower Mark Dry, who took bronze in the 2014 and 2018 Commonwealth Games, is returning from a 28-month ban. Dry was not implicated in doping nor tested positive for any banned substances, however, admitted to making a false claim that he was fishing when he missed his drug test.

Nick Percy is on the team after finishing fifth British discus championship win and a new Scottish record 65m throw.

The rest of the team