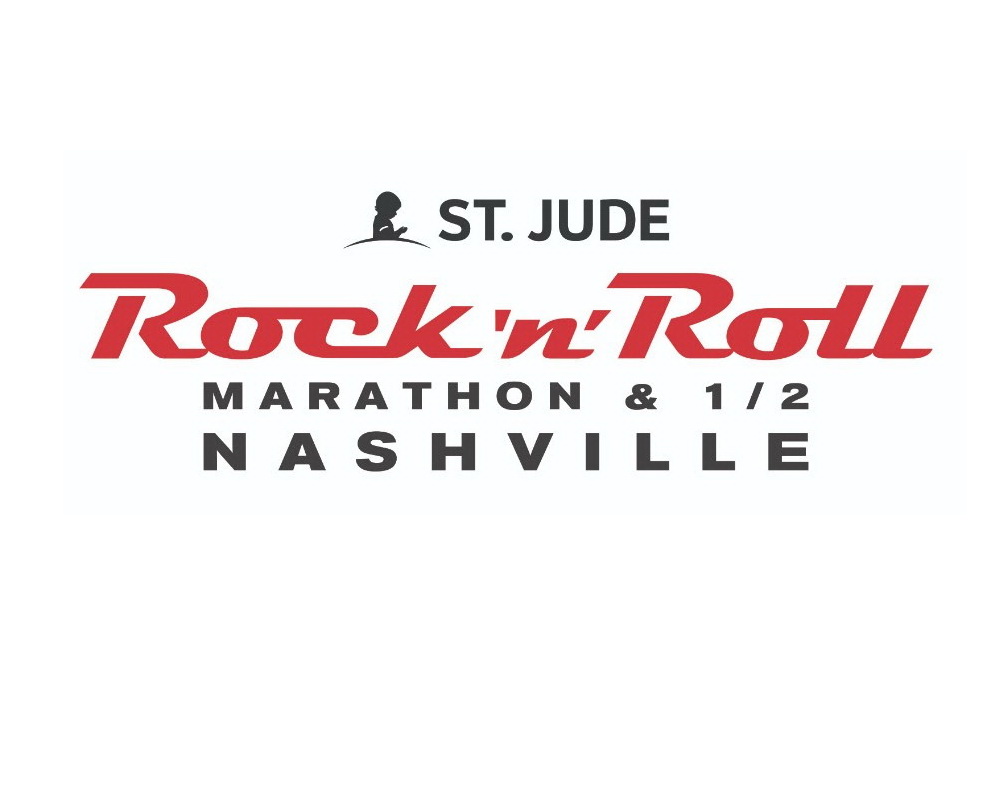 Approximately 30,000 registered runners from age 12 to 86 took to the streets of Music City this weekend to participate in the 19th running of the St. Jude Rock ‘n’ Roll Nashville Marathon & ½ Marathon. With a renewed focus on the core pillars of Bringing Fun to the Run™ with great music in a community environment, runners of all athletic levels enjoyed the sights and sounds of Nashville.

The best-in-class running event kicked off on Thursday evening with a 1 Mile Race at Nissan Stadium along Cumberland Park that included entertainment from the all-female group Kitty Hawk and Top 4 finalist from American Idol, Jessica Meuse. The main event took place on Saturday, with runners from all 50 states and 37 countries taking off on a tour of Nashville. While this year saw some course alterations, the race still started on Broadway taking runners past the honky tonks of downtown Nashville. Runners passed numerous landmarks including Music Row, Belmont University and Bicentennial Mall. The course lead participants past the Schermerhorn Symphony, Music City Center and the Musical Roundabout before finishing outside of Nissan Stadium, home of the NFL Tennessee Titans.

In the marathon, Scott Wietecha (Hendersonville, Tenn.) broke the tape as the overall champion for the sixth straight year in a row finishing in 2:28:19. Madut Garang (Lebanon, Tenn.) finished in second with a time of 2:29:54 as Kevin Fink (Tipp City, Ohio) rounded out the podium in third finishing in 2:39:03. Stella Christoforou (Campbell, Ky.) was the women’s marathon champion with a final time of 2:53:47. Heather Crowe (Palatine, Ill.) took the second-place spot in 3:07:48 and Cristina Noble (Brighton, Mich.) finish third in 3:08:22. Marathon finishers were treated to a brand new red-carpet finish and recovery zone that included massages and catered food.

Elite runners and fast times aside, Saturday’s races were all about the party atmosphere. Some of Nashville’s best live bands performed on improved band stages along the route, interspersed with cheerleaders and themed water stations. Participants moved along to more music than ever with all new mile-markers that included speakers and race pacers who ran with mobile speaker packs. Ryan Weaver and Jessica Meuse treated runners to the national anthem while Jillian Cardarelli entertained the crowd at the finish line festival. Later tonight, runners and spectators will be able to celebrate at the Toyota Rock ‘n’ Roll Concert Series at Ascend Amphitheater headlined by 5-time Grammy nominee Hunter Hayes with Erin Kinsey as the opener. The weekend concludes tomorrow with the one-mile KiDS ROCK at Nissan Stadium.

For complete results or for information on 2019 event, visit RunRocknRoll.com/Nashville.