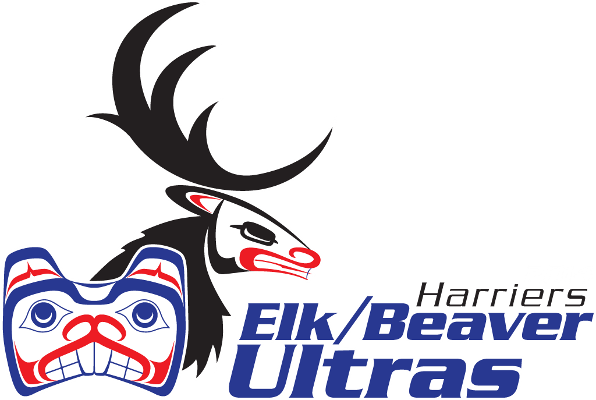 The Harrier’s Elk/Beaver Ultras, happening Saturday, May 14, include 50-kilometre, 50-mile (80.46K), and the Canadian 100K national championships races. There is also a 40K walk offered.

A number of strong athletes from across North America are committed to racing the event, which takes place at Elk and Beaver Lakes, a natural venue that offers a flat 10K loop with a mostly dirt surface. For 2022 the theme could be “age is no barrier” as two athletes, in particular, will compete in the over 60 and over 70 age categories.

“Yes, and I will do the Kamloops 50k in September, which offers over 7,000 feet of climbing. I did that one four times before. And then a 100K run in the next 6-9 months. And will see about an easy to moderate 100-miler in the over 75’s this winter or next spring. My 149th Ultra at Elk/Beaver will be on Saturday.”

Beaulieu is getting himself fit in celebration of his recovery from Non-Hodgkin Lymphoma.

“Life is good if we never give up,” said the ageless runner.

In 2000, Lori Chestnut (née Bowden), set an open women’s 50K Canadian record of 3:34:18. At the time, Chestnut was the reigning Ironman world champion, which she won twice. She contacted the race director, Bob Reid, the previous evening to enter the race. She proceeded to break the national record in her only attempt at the distance.

“Yes. I’m going for the Canadian record held by Herb Phillips at 3:43,” said Wakelin. “It’s a huge challenge. Everything will have to be 100 per cent on the day, including the weather and a dry surface with no mud. Also, I’m just recovering from the worst flu of my life, so as I said; huge challenge.”

The Comox Valley Road Runner (CVRR) often challenges his 60-64 or 60-69 age-class in distances from 5K to the marathon. However, it is a challenge for him to be the fastest master or 60-plus runner in his own club. For example, several CVRR members competed in the California International Marathon in Dec. 2021.

In March, Wakelin ran the Comox Valley Half Marathon in the time of 1:28:30.

“Training has gone extremely well up to when I got sick, so I’m going in with the mindset that everything is going to go well. If I don’t break the record, it won’t be from lack of trying. I’ll be giving it everything. It could get ugly,” added Wakelin.

Athletes from around North America will be competing over the three distances. They will have travelled from Bécancour, QC, Los Angeles, CA, Calgary, and Edmonton, AB as well as throughout the province, Bellingham, WA, Dallas, TX, and Toronto. Some of the competitors in the national championships will have travelled from Ottawa, Vancouver, Kelowna, Squamish, Sherwood Park, AB, and Richmond, BC.

It’s the course, offering protection from the elements as it is heavily treed and very flat throughout.