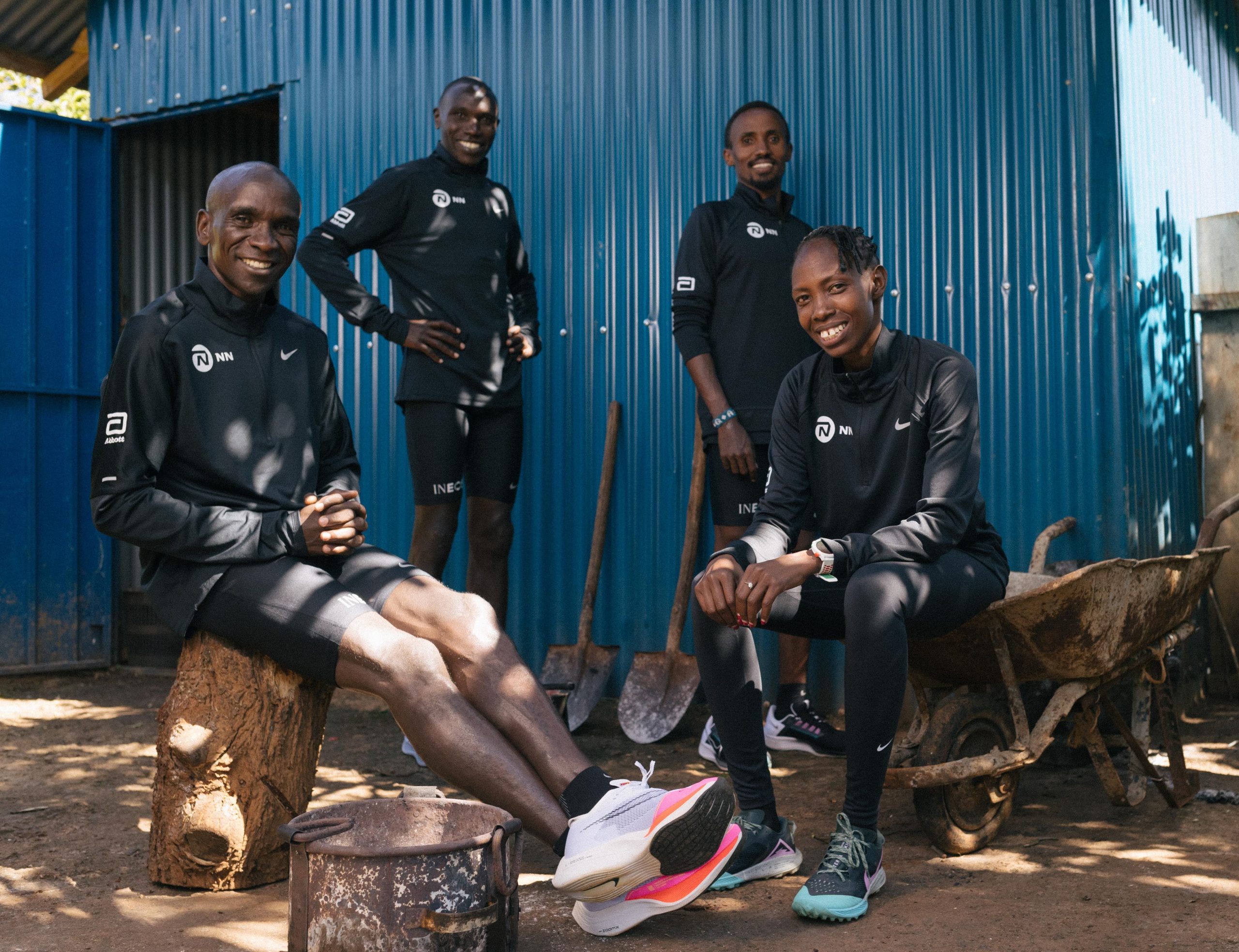 The 32nd annual running of the Rotterdam Marathon took place Sunday, April 10 and as per usual there were some very fast times upfront.

The men’s race included a large lead pack that kept together through 10K and well under 30 minutes, 20K in 59, and halfway (21.1K) in approximately 62 minutes. Then the field began to spread.

Nageeye ended up crossing the line with a new personal best and Dutch national record of 2:04:56. He virtually tied with Gebrselassie, both are credited with the same time. Kiprop finished 15 seconds back for third. Although Nageeye dropped back for a spell around the 40K mark, he joined in a sprint for the win and nearly took it.

Abdi came in as the defending champion with his October (rescheduled) 2021 running in the time of 2:03:36, which is the national record and European best performance. Sunday, he finished fifth in the time of 2:05:23.

Three athletes made a break for it early on after going through 10K in just under 33 minutes. They were Kenya’s Daisy Cherotich and Stella Barsosio as well as Ethiopia’s Haven Hailu. At this time they were on pace for a new course record which is currently 2:18:58 by Ethiopian great Tiki Gelana the 2012 London Olympic gold medallist, which she won in the time of 2:23:07.

The pace began to drop off at about halfway which they had maintained at 70 minutes.

Hailu broke away from Cherotich and Barsosio at approximately 25K. Cherotich was not too far behind but never caught back up to Hailu.

Nienke Brinkman, who was not on anyone’s radar, started slowly and continued to pick up the effort. She was now hunting down a top finishing place. Her personal best from 2021 is good at 2:26:34 but didn’t suggest challenging for the win. She only started running during the pandemic.

NN Running took over the title sponsorship of the race. NN Running is the management team that includes athletes like world record holder Eliud Kipchoge, Brigid Kosgei as well as Kenenisa Bekele and many others.