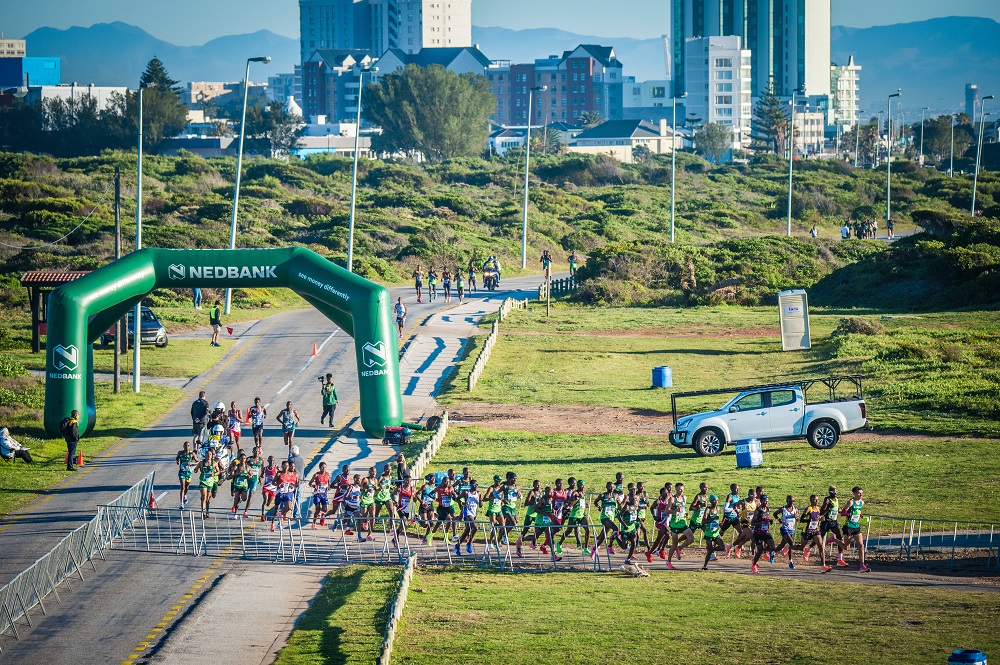 The Nedbank Runified Breaking Barriers 50km race that takes place in Nelson Mandela Bay, South Africa on March 6, 2022, is back and will now include age-group athletes. Previously the event was an invite-only race for elite athletes. However, the field size will be limited to 200.

“Last year’s event was a huge success where not only world records were set in the men’s and women’s race, but numerous Continental records and age group bests,” said Nick Bester, national team manager of the Nedbank running club and race director of the event. “We are now excited to announce that besides the elite athletes, we are welcoming qualifying age group athletes.”

World Athletics has provided Nedbank Runified a WA label, making the event the first ultra-marathon to earn a WA label.

“Through the hard work of the team putting all this together, it’s amazing that in only our second year, we are continuing to create history with the awarding of this label to the event,” said Bester.

Nedbank Breaking Barriers 50km has secured a three-year sponsorship from the Nelson Mandela Bay Municipality which underscores the high benchmark for road running that this event has set.

The race will be broadcast live on both SABC and SuperSport. “Our entries are filling up but we want to encourage the age groupers who qualify, to take this opportunity on our fast course and be part of an event that continues to set records.

Elite and age group athletes who wish to be part of the unique Nedbank Runified 50km race need to send their running resume to the NB Sport race office nbsport@lantic.net  or nickb@lantic.net. Invitations and a race voucher will be sent to competitors to enter online at easyreg.co.za website.

The various 50km records that will be the aim for many: