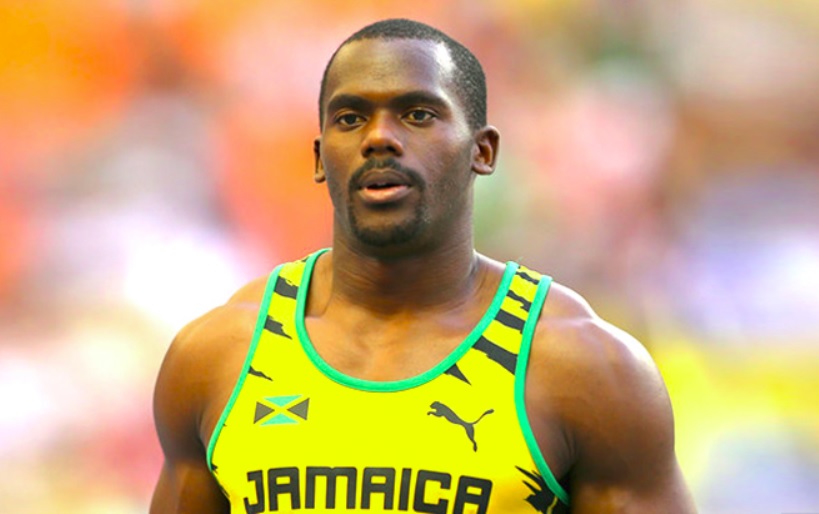 Jamaica’s Nesta Carter has again tested positive for a performance-enhancing drug. The Jamaican Anti-Doping Commission (JADCO) did not release details.

Reuters reported that Carter tested positive for a second time in his career. During the 2008 Beijing Olympic Games, he was stripped of his 4 x 100m relay gold. Once it was determined that he had cheated, teammates Usain Bolt, Asafa Powell, and Michael Frater were also stripped of their gold medals.

In August, the 35-year-old announced his retirement due to a medical condition.

Confirmation of the positive test came from the chairman of the Jamaica Anti-Doping Disciplinary Panel as well as the sprinter’s lawyer Stuart Stimpson.

“We have a matter with Nesta Carter … We do have a disciplinary hearing that was referred to me by JADCO [Jamaica Anti-Doping Commission],” Kent Gammon told Reuters by telephone on Tuesday.