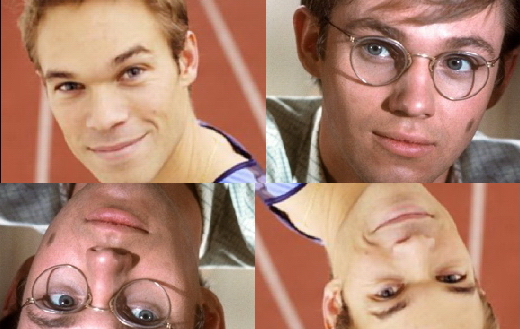 Thomas is most famous for playing the character John-Boy Walton Jr., in the CBS family series, The Waltons that aired primarily during the 1970s. The show was based on the book and the real life of Earl Hamner Jr., called Spencer’s Mountain. There was a film of the same name. The show was also created by Hamner Jr. The Waltons was the 1970s version of Hamner Time (can touch this).

Thomas acted in dozens of movies, soap operas, Broadway plays and lent his voice to radio and television commercials over his 50-year career, but he couldn’t get enough of the Waltons. He returned to the role three times during the 1990s to play in television movie adaptations of the story. He even took to adding Earl into his own name, which is kind of weird.

Thomas was born and raised in New York and made his Broadway stage debut at the age of seven. His parents were professional dancers with the New York City Ballet and owned a ballet school. “When it was first suggested to me that this young Olympic athlete was to play me, playing my character, I thought how could this work? He is so handsome, but then James Earl Jones suggested we could pass as brothers, ‘it was uncanny’. That’s the greatest compliment I have ever received. I could run faster than him though,” said Thomas.

Nick Symmonds to run for presidency.