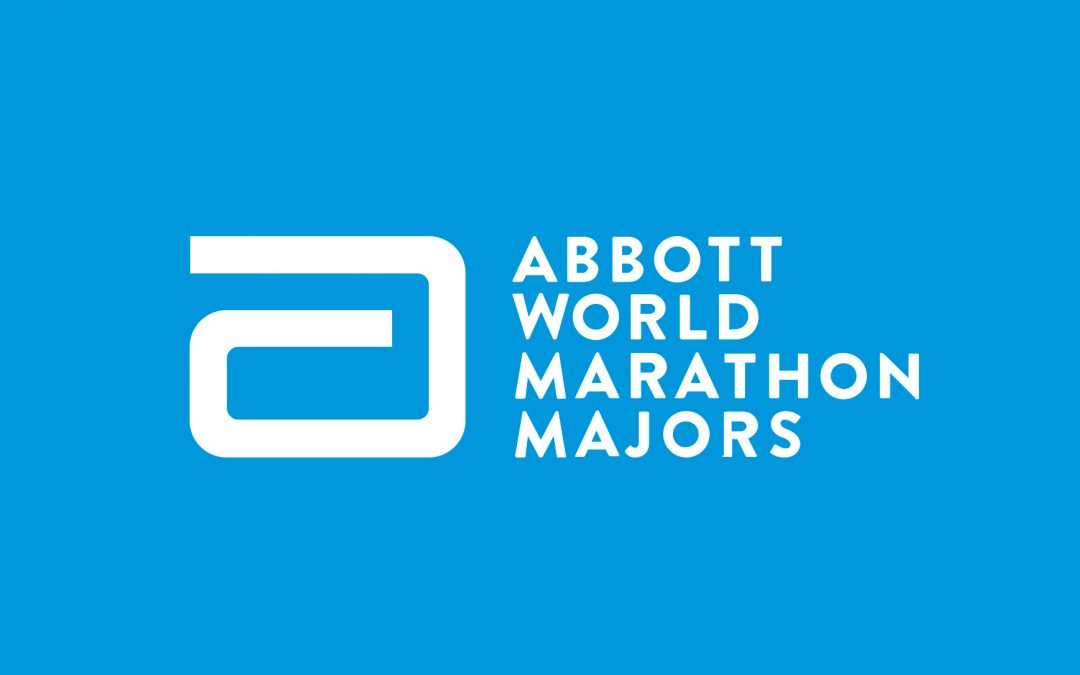 The Night of the 10,000m PBs track meet scheduled for June 5 in London, has been cancelled due to the coronavirus pandemic.

The meet was to act as both the European 10,000m Cup and British Olympic Trials for the 10,000m event. Quality events offering this 25-lap race distance are few and far between.

“The decision has been taken in light of the ongoing pandemic to ensure the safety of all those due to participate, athletes, coaches, technical officials, fans and event staff,” said British Athletics in a statement.

British Athletics, alongside the organisers of the Night of 10,000m PBs, can confirm that the event set to be held on 5 June 2021 in Highgate, London, has been cancelled.

Event Organiser Ben Pochee, said, “I’m gutted to announce we’ve made the decision to cancel the 2021 edition of Night of the 10,000m PBs. The safety of all involved from officials, to athletes and spectators has to be our obvious priority and the nature of our event and our venue facility have been key in this decision.

“I feel for everyone who was looking forward to celebrating our 25-lap festival, but please note we will return in 2022, and when we do I have no doubt how much we’ll appreciate the unique atmosphere created by our closely gathered #Lane3BeerNCheer community. Wishing everyone well during these tough times and we can’t wait to welcome our sport back to Parliament Hill in the near future.”

The International Olympic Committee soldiers on towards Tokyo Olympics

International Olympic Committee President, scheduled to be formally re-elected in March this year admitted via teleconference that there is a possibility that fans will not be attending events.

“We’re not losing time or energy on speculation about whether the Games are taking place. We’re working on how the Games will take place.

“Our task is to organise Olympic Games, not to cancel Olympic Games. That is why we will not add fuel to this speculation.”

He was putting out fires fuelled by apparent false rumours that the Tokyo organisers were looking at a way to cancel the Games.

“We are fully concentrated on and committed to the successful and safe delivery of the Olympic and Paralympic Games Tokyo 2020,” he said.

“We just have to ask for patience and understanding. It is too early to decide anything else,” he added.

‘I am writing to encourage you to consider relocating the 2021 Olympics from Tokyo, Japan to the United States of America, and more specifically to Florida,’ Patronis wrote.

Florida has apparently provided 55 percent of the Covid-19 doses it has received.

Florida has taken a more liberal approach to the pandemic. The state was critized early on, however, half of the US states have had a higher percentage of deaths.

They will run the half-marathon event as a virtual race starting this spring.

As for the 2021 Marathon route takes in the 4 areas of Belfast; North, South, East and West, starting at Stormont Estate and finishing in Ormeau Park.

The defending champions from 2019 are Joel Kositany with his 2:16:55 performance and Caroline Jepchirchir who crossed the finish line in 2:34:39 to take the women’s race.

Meanwhile, across the pond, the Victoria Marathon added “Royal” back into its name, after losing the title sponsor. The marathon will go back to its original brand as the Royal Victoria Marathon, which also includes a half-marathon and an 8K road race. Apparently, organisers are quietly looking at hosting the event on the streets of the provincial capital on October 10, 2021 – the day before Canadian Thanksgiving.

The late summer and early autumn marathon race schedule is choc-a-block full, especially with the running of all Marathon Majors events over a 42-day span.

The Olympic Marathons are currently scheduled for August 7 and 8.

The Global Virtual One-hour Race is back on.

The 1st edition was so much fun we are doing it again.

Anytime starting from Monday, March 1, 2021, at noon to Wednesday, March 31 noon, run a solo one-hour race and record to Strava or a similar app and submit to: info @ athleticsillustrated.com. This rarely-run time-based race was once popular on the track. Longer ultra races continue to have time-based events, like the 24-hour race.