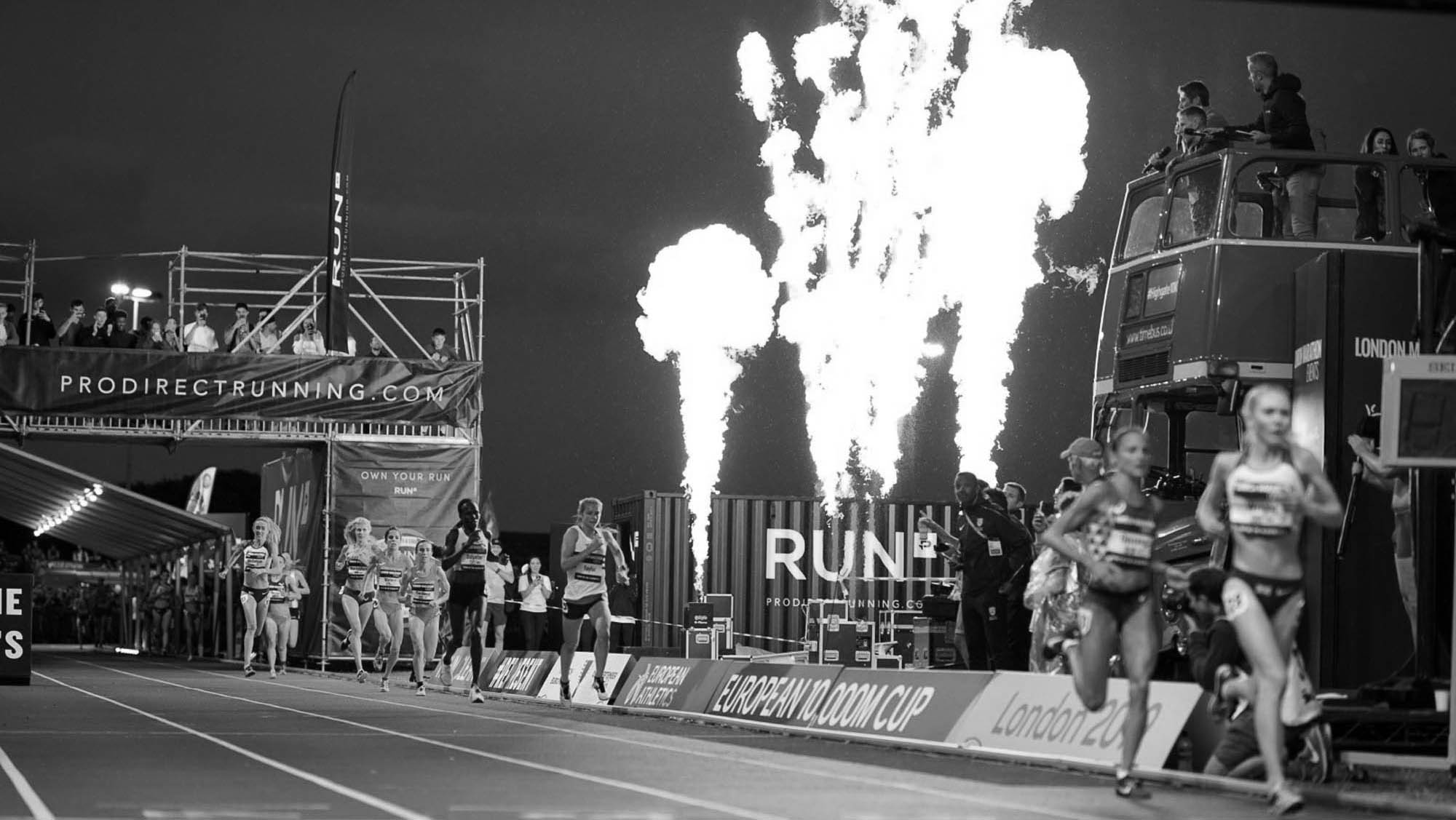 The prestigious Emsley Carr Mile and Millicent Fawcett Mile races will take place at the Night of 10,000m PBs in Highgate on Saturday, May 14, 2022.

The iconic Emsley Carr Mile race has run annually in the UK since 1953 when it was first won by Olympic silver medallist Gordon Pirie. Among the other legends of the sport to have won the race during its 69-year history are Haile Gebrselassie, Sebastian Coe, Steve Ovett, Hicham El Guerrouj, and many more.

With just over a month to go until the event, the first athletes to sign-up for a tilt at the title in 2022 on a domestic front are GB & NI internationals Piers Copeland (Bob Smith, Pontypridd), Archie Davis (Joel Kidger, Brighton Phoenix) and George Mills (Brighton Phoenix).

Why the Emsley Carr Mile deserves a good home https://t.co/wb519jNMS8

The first Millicent Fawcett Mile took place at the 2018 Müller Anniversary Games to commemorate 100 years since British women first secured the right to vote. The race has yet to be won by a British woman with Sifan Hassan (NED), Konstanze Klosterhalfen (GER) and Kate Grace (USA) winning the three editions of the event so far.

Commonwealth and European indoor medallist Melissa Courtney-Bryant (Rob Denmark, Poole) is among the early entrants for the race, as are Tokyo 2020 Olympian Revee Walcott-Nolan (Luton), and Ireland’s Sarah Healy.

The Emsley Carr Mile trophy will be presented to the 2022 winner by Sir William Carr, the grandson of Sir Emsley Carr who the men’s mile event was named after 69 years ago. Wendy Sly MBE will present the Millicent Fawcett trophy to the women’s winner.

The unique atmosphere of the Night of 10,000m has seen it become one of the most iconic events on the endurance running scene since its formation in 2013, and the addition of the mile races will add a further dimension to the 25-lap festival of running in the capital.

Cherry Alexander, UK Athletics’ Strategic Lead for Major Events, said,“ We are delighted that the Emsley Carr and Millicent Fawcett mile races are going to join the Night of 10,000m PBs in Highgate. The event is a festival of endurance running and creates one of the most unique atmospheres in world athletics, so it is great that these two iconic mile events join a packed schedule of races on Saturday 14 May.

“The races have a lot of history and all those in the field will be looking to add their names to the list of winners over the years. We are also honoured to have Sir William Carr presenting our Emsley Carr mile trophy to the men’s winner.

“These are special races for the athletes, and we are really looking forward to their showcase at the Night of 10,000m PBs next month.”

Race Director, Ben Pochee, commented, “I grew up with the Emsley Carr Mile spectaculars at Crystal Palace, watching legends like Bayi, Coe, Ovett, Walker & El Guerrouj romp to victory under the spotlights, so it feels particularly special to host Emsley Carr Mile & Millicent Fawcett Mile as part of our Night of the 10,000m PBs and I know our lane 3 crowd will create unique atmosphere these iconic events deserve.”