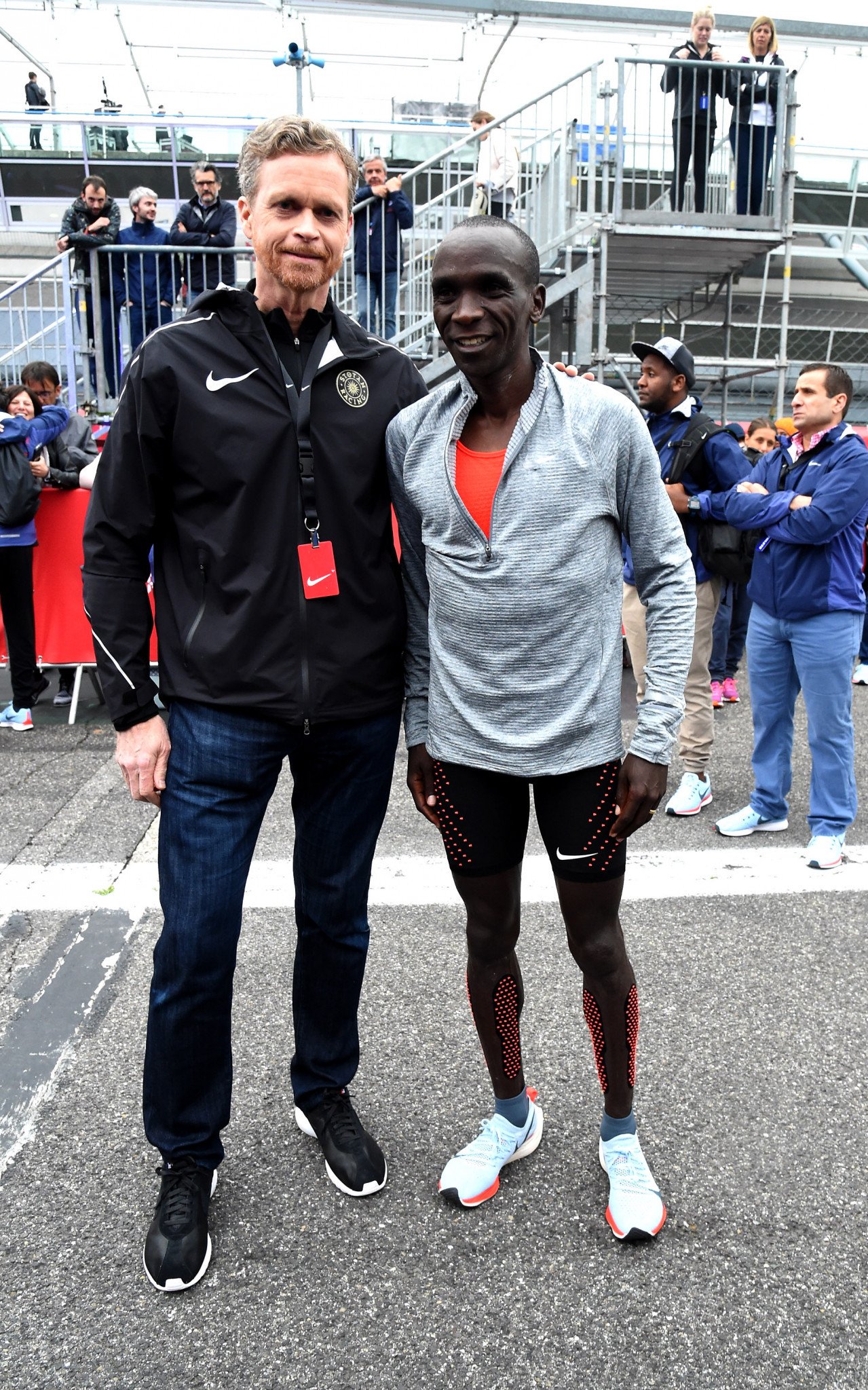 Nike’s long-time chief executive Mark Parker has announced that he is stepping down from his role in January 2020 less than a month after one of the American shoe company’s most high-profile employees Alberto Salazar was banned because of his links to doping.

Parker will be replaced by Nike Board member John Donahoe, who formerly ran e-commerce company eBay.

Parker, who has been chief executive since 2006. He will become executive chairman of the board.

Parker has backed Salazar and pledged Nike would support him in any appeal.