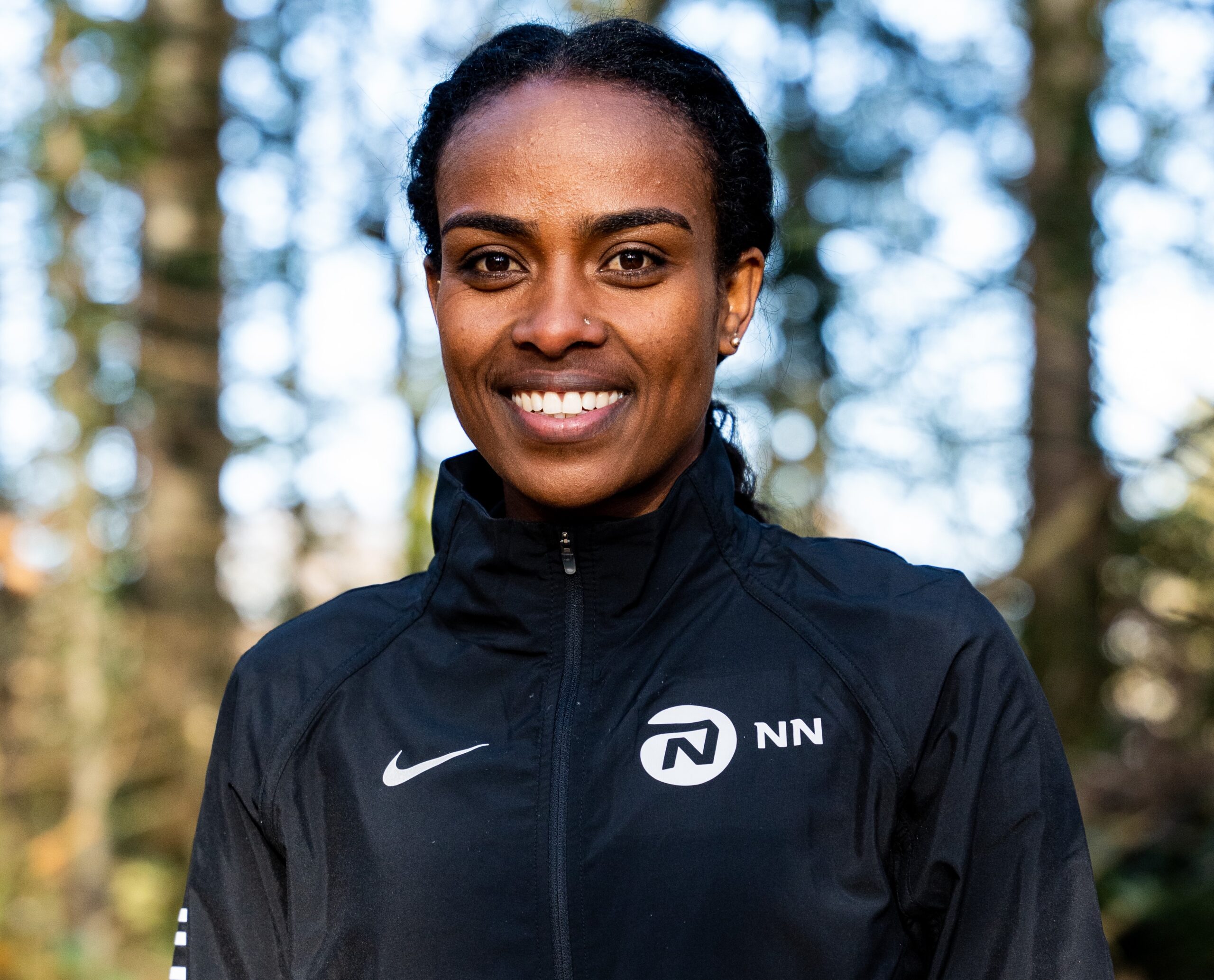 In 2022 the NN Running Team celebrated a five-year anniversary by organizing a special University Webinar so fans could ask their questions live to the staff and athletes. A special anniversary book with highlights was released as well. The year also marked the start of new partnerships with INEOS and Abbott to strive for growth and innovation within the world of athletics.

Additionally, the year was lined with incredible successes such as Abbott World Marathon Major wins in Tokyo and Berlin by Eliud Kipchoge, and London by Yalemzerf Yehualaw. There were the three fastest marathon debuts ever from Almaz Ayana, Yalemzerf Yehualaw, and Letesenbet Gidey. The team accomplished two bronze medals at the European Championships run by Lonah Salpeter in the 10,000m and Nienke Brinkman in the marathon. There were also three medals at the World Championships including 10,000m gold for both Joshua Cheptegei and Letesenbet Gidey, and bronze in the marathon for Lonah Salpeter. Eliud Kipchoge broke his own world record in the marathon in Berlin clocking a 2:01:09 performance.

Looking forward, the NN Running Team kickstarted 2023 by expanding the roster and adding three new athletes. First is British athlete Marc Scott, who has a successful track career with the Bowerman Track Club and is now looking to transition to the marathon distance.

In Amsterdam last year she made a solid marathon debut in 2:18:05 showcasing her promising marathon career. With the addition of Dibaba, the team now has a world-class group of female athletes. The team includes the three fastest marathon debutants ever, which indicates a promising future. Overall the team now consists of over 70 athletes from eight different countries including 20 women and 50 men. It is NN Running Teams’ ambition of being global and inclusive.

Furthermore, in 2023 the mission of the NN Running Team is to continuously promote the sport of running and the team strives to bridge the gap between professional athletes and running fans and general sports fans. Through social media, events, and activations the team would like to make the sport more engaging to experience and watch. The NN Running Team and its staff feel it is partly their responsibility to make the sport more inclusive and more appealing to the fans so they feel more connected to the team and the athletes.

Marleen Vink-Rennings, marketing director of the team said, “We have reached over 45 million people last year through social media, many more through events and TV broadcasts. In 2023, we will continue to bring the experiences of our athletes to running fans around the world, through social media. Everything we have organised in the last years was with the intention to make our sport more exciting and to inspire runners around the world. Together with our partners, we will try to make the next step in the team experience and try to unite and inspire runners around the world.”

On a performance side, 2022 has shown to be successful and for 2023 the NN Running Team hopes to further improve the level of the team. Valentijn Trouw, performance director of the team said, “Our main focus as a team is on injury prevention to enable the athletes in the team to perform consistently at a world-class level. At the same time, we focus on choosing the right competitions for the athletes as individuals, to shine and balance this with the team as a whole, to create the best possible impact and motivating environment to improve as a team. In the new year, 2023, we will focus on making the next steps in these two areas.”

The team has grown and investments have been made on the coaching side, physiotherapy, injury prevention, and support. Growing and investing in the athletes will help the team to be at its best in 2023.