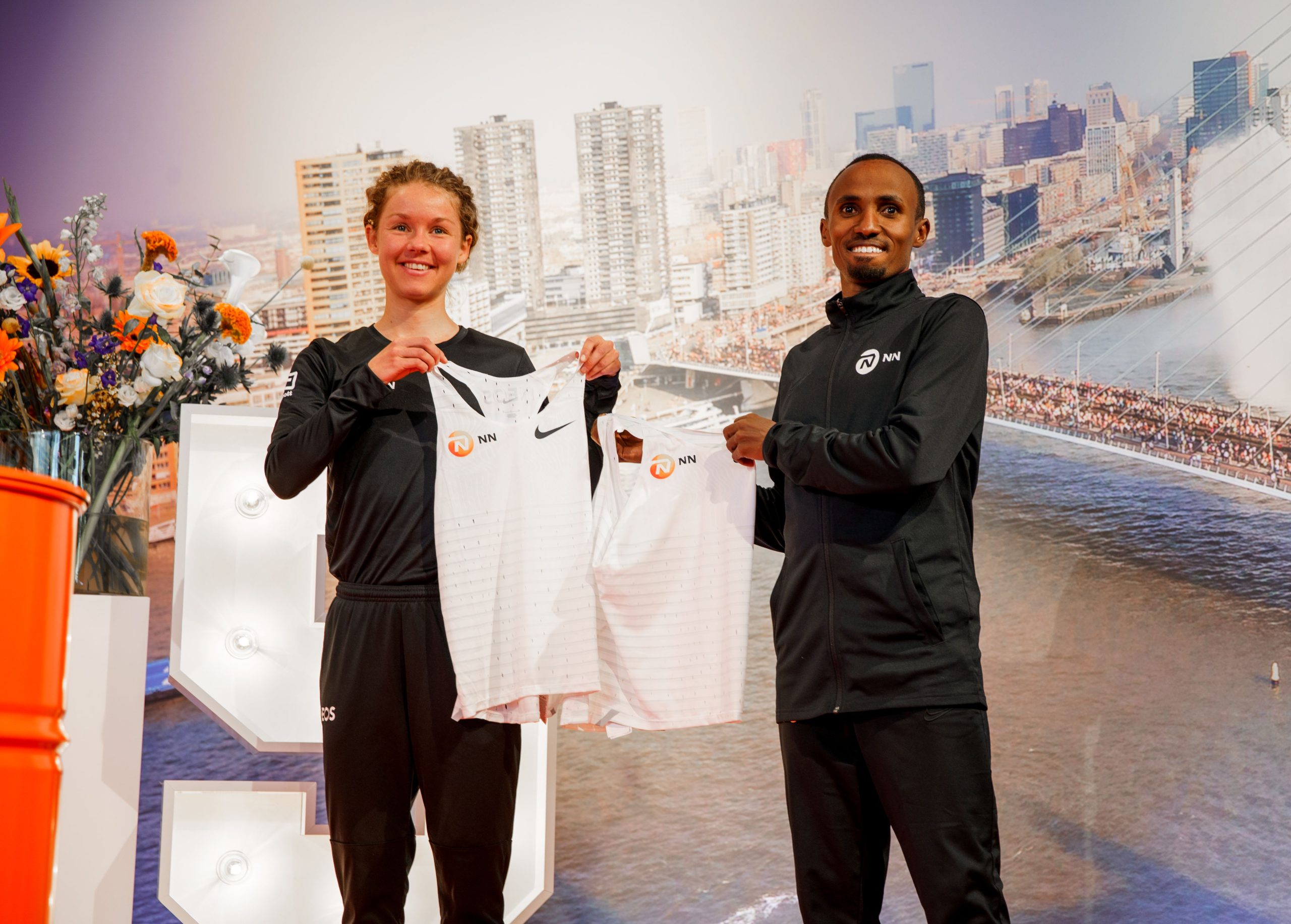 In the week where the NN Running Team celebrates its fifth birthday, today it was also announced that title sponsor NN Group extends the contract with the first global professional running team until the end of 2025.

Together with Nike, NN Group partners up with the team since the kick-off in 2017. The current contract was due to expire at the end of this year. Last month the team announced the signing of new partners INEOS and Abbott.

The NN Running Team was founded by Jos Hermens, director of Global Sports Communication. He had a vision of running becoming a team sport in which athletes can train together and reach higher levels of performance. This vision became reality when Hermens founded the NN Running Team in April 2017 and so far the team has far exceeded all expectations.

The current contract was due to expire at the end of 2022 and has been renewed for a further three years, showing NN Group’s trust in the team. With the addition of INEOS and Abbott as partners and Nike also continuing their partnership, the future of the NN Running Team looks bright.

Mariëlle Krouwel, Head of Branding NN Group: ‘We have been extremely impressed by the NN Running Team. The team’s prestige and visibility has grown, partly due to the growing worldwide attention for athletics in general and marathons specifically. We are very proud to have been a trusted partner from the start of the NN Running Team. At NN we are a supporter of all runners, whether you want to break personal records in a road race or need support to start running your first kilometers. Whatever change runners are facing, they can count on our support. We are looking forward to the next three years, as we continue our successful partnership, and keep pushing together to change the face of the sport.’

Jos Hermens, CEO Global Sports Communication said, “Something that started as a dream has developed over time and now inspires millions of runners and running fans all over the world. The team concept proves to be the perfect set-up for our athletes’ partners and has turned out to be a great platform to tell our stories. NN Group believed in us and our plans from the beginning and we’re delighted to announce the extension of this great partnership with our title sponsor NN Group.”

In today’s press conference the team, represented by Dutch runners Abdi Nageeye and Nienke Brinkman, had more good news to share. The two participants at Sunday’s NN Marathon Rotterdam received their new Nike NN Running Team singlet which will be worn by the team’s athletes with immediate effect. The story of five year NN Running Team has been summarised in an anniversary book, the first book has been handed over to Nienke and Abdi today.

The group of athletes, amongst them Eliud Kipchoge, Geoffrey Kamworror, Joshua Cheptegei, Kenenisa Bekele, and Letesenbet Gidey have delivered performances engraved in the memories of fans across the world. From the INEOS 1:59 Challenge, Marathon Major victories, and Olympic medals to world records.