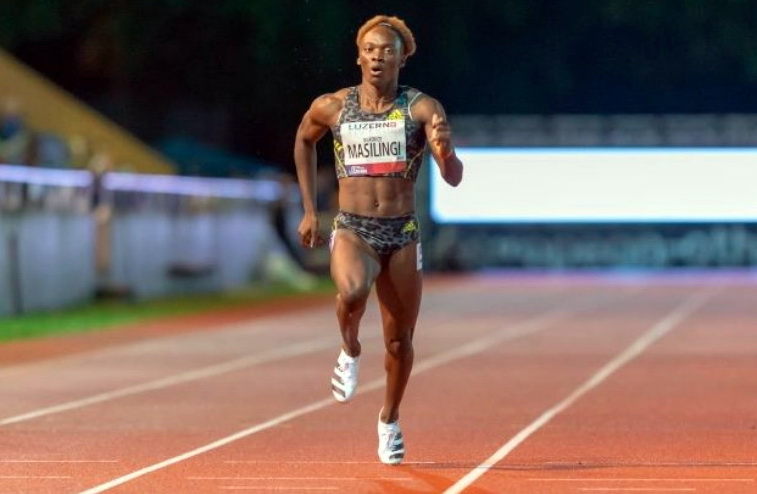 Beatrice Masilingi and Christine Mboma are two Namibian athletes that are unable to compete in the Tokyo Olympic Games because they tested high for testosterone. This isn’t sitting well with Namibia National Olympic Committee (NNOC) President Abner Xoagub. He is referring to it as an “unacceptable invasion” of the two athlete’s privacy.

Speaking to The Namibian media outlet, Xoagub said that World Athletics broke a confidentiality agreement with the NNOC.
World Athletics, according to Xoagub did so after removing the two teenagers from the Olympic 400 metres list.

World Athletics acted with negligence and insensitivity after breaking a confidentiality agreement with the Namibia Olympic Committee and Athletics Namibia over the handling of the Beatrice Masilingi and Christine Mboma case. Read more in The Namibian: https://t.co/uQPuqTlQbL pic.twitter.com/gWX3UFwooN

Mboma broke the under-20 world record in the 400m event when she ran 48.54 at the Irena Szewińska Memorial meeting in Bydgoszcz, Poland. It was a jaw-dropping performance, where she decimated the field.

Mboma and Masilingi each had an assessment, the results of which indicate that the pair have differences in sexual development (DSD) and high natural levels of testosterone. According to the rules, to protect the integrity of the women’s category, athletes with high T-levels must take drugs to reduce them.

“These ladies have XX chromosomes, they are females and conform to all female biological requirements,” Xoagub said.

“This is an unacceptable invasion of the athletes’ right to privacy and to the confidentiality of their health records,” added Xoagub.

The teens vow to fight the ruling.